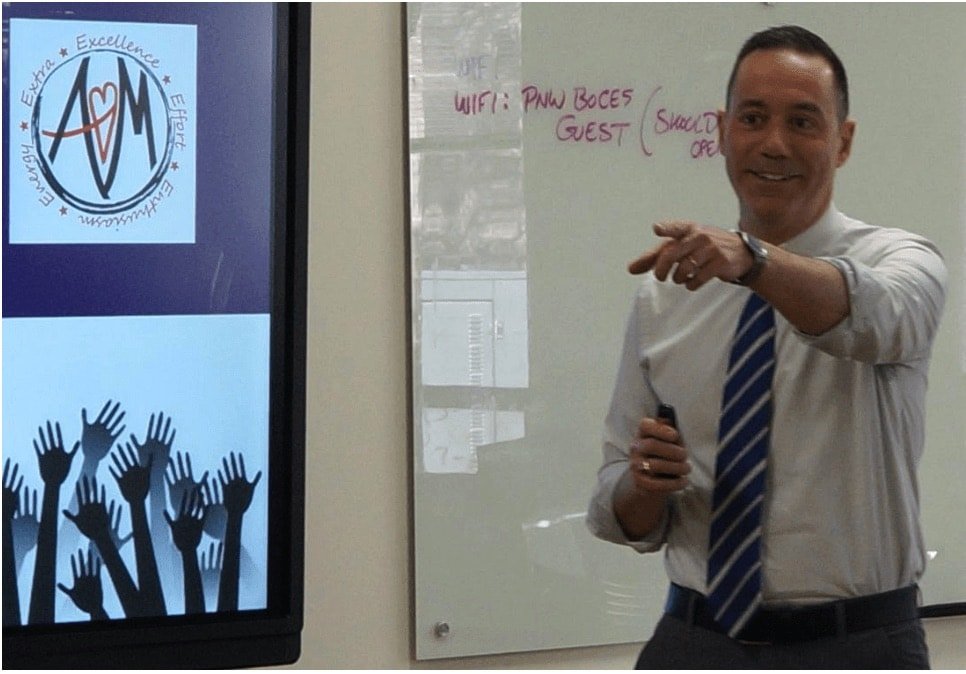 We are in one of those newer theaters with the reclining seats, and tons of room! The excitement was hanging in the air and we could all feel it. My wife Jen, my oldest Claire (12) my son Matthew (11) and our young tornado Tessa (8). My family and my experience as a young father have been over the lifetime of the toy story movie series. I watched the movies with them when they were small infants, little toddlers, and now pre-teens as we were getting ready to watch the fourth and what I think is the final Toy Story Movie. Part of me was so happy to have this experience with my kids, yet another part of me was sad believing that a small piece of their childhood would end with the close of this movie

So, of course, the movie was a hit! Tom Hanks and Tim Allen could never have a flop! As well as the stars of the movie Woody, Buzz, Jesse, Rex, Bo Peep, Mr. and Mrs. Potato Head, and the new star of this film Forkey. It was awesome! Laughs, cries, and twists and turns that kept team Marotta engaged and really enjoying the movie. Even even though I know it is a cartoon and a made up story I always found myself admiring Woody. I found similarities to Woody in my leadership style so much so that during this last movie I found myself jotting down leadership tips that Woody has exhibited over the life of the four films.

1. Listen to your inner voice. Woody would constantly self reflect and pause to think in his mind what he should do. He even passes this advice on to Buzz during this movie which became a running theme.

2. Be loyal to your people. Woody always wanted to keep the pack together, always looking for good times for the group #Loyalty was something that was always in Woody’s forefront and something he always had for his team.

3. Be bold, take risks. In one scene in Toy Story 4, Woody leaps from a moving RV to go after one of the team. They had fallen out of the RV and Woody would have it no other way, then to go after one who was lost from the group. He was always taking risks throughout the series and sometimes they work for him and sometimes they didn’t. That’s just like life. It’s not the number of times that you fail that counts, it’s the number of times that you succeed. #BeBoldAndTakeRisks

5. Loyalty. Woody’s role throughout the series was looking out for others. All of his actions went back to that theme which is what made him so likable. Yes he lost his temper sometimes and yes he argued with his team but in the end, he always looked out for their well-being.

6. Making others believe that they can do more than they think they can. This one is a biggie. Again consistent on Woody’s part. What have you inspired others to do with a call to action using confidence, enthusiasm, and excitement for the task at hand? Think about your role as a leader, do you do this? It is awesome when you can do it and should be certainly something that we focus on more. #Inspiration

7. Do good for others, even when it hurts sometimes. I found this seems very religious and I don’t want to have a spoiler alert where I give away something major that happens in the movie but what he does a selfless act to help a stranger who brought harm to him and his friends. Without getting too deep into religious on you I was impressed by this and it is something that is very difficult to do yet as leaders when you can it’s powerful. We get stepped on a lot and get a lot of you to know what thrown at us, sometimes we must continue to show kindness, compassion, and do good for others, just like Woody.

8. Follow your heart: At the end of the movie, again without giving away the ending, Woody has to make an emotional decision where he must follow his heart. My wife and my oldest were laughing at me as tears were rolling down my face. (During this scene, Matthew, and Tessa were crying too). Would he be caught between the two loves of his life Bo Peep and his friends with whom he cares about deeply? Again how could I be writing about a cartoon? However, the screenplay was written very well. The first tip of Woody’s leadership was to listen to your inner voice. This goes hand-in-hand with it and sometimes you just have to follow your heart. I married my high school sweetheart (whom I met at 17). From the moment we began dating I always looked at her as my wife and have followed my heart my whole life. It’s worked out pretty good for me so far and I will continue to do so not only as a husband and father but also as a school leader.

Enjoy the summer everyone! Continue to go out and do great work for your schools and community!