Blog #71 Putting Yourself Out There 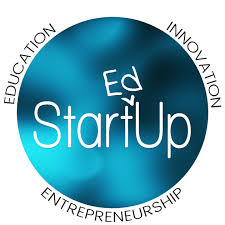 It’s hot as heck and we just drove five hours from our home to Pittsburgh on our way for our RV trip to Michigan and Wisconsin. Our whole family is excited yet everyone is hot and tired. The Pirates are about to take on the Cubs. We bought some cold drinks and we were hanging out in the left-field area pregame before we made our way to the seats. I saw pitchers and catchers warming up in left field. After having a quick bite knowing the game was going to be starting in the next 15 to 20 minutes I said: “come on kids let’s get down on the fenceline and maybe we can get a ball.” My two oldest and my wife hung back in the shade, but my youngest followed. She was ready to step out of her comfort zone in the shade for the chance of whatever may come our way. Whatever could have meant getting an autograph, a handshake with a player, a ball, a photo, or whatever but for those 10 or so minutes, she decided to go for it in the blazing sun. 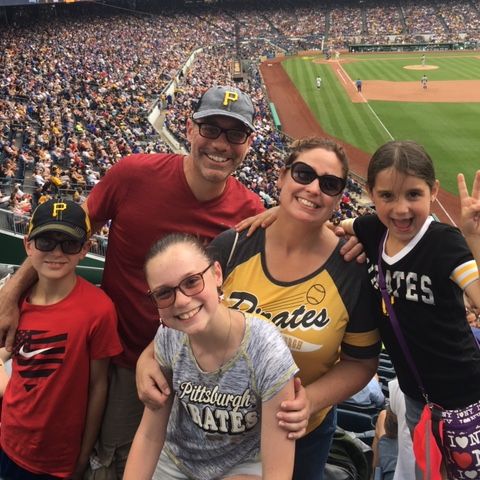 There were probably 50 kids on the wall clapping for and hoping for the chance that one of the players would come over and give a high-five or even a ball. The Pirates starting pitcher, Jordan Lyles, was in front of us. He was whipping the ball to the catcher at a speed that was causing the ball to snap into the catcher’s mitt. It was the Fourth of July and it sounded like a firecracker. It was 3:57 and the game was scheduled for a 4:05 start time. They started walking towards the Bullpen, sure enough, hands went up along the wall with excitement about the chance to catch a ball. The catcher noticed my daughter who was waving her arms feverishly and jumping up and down with excitement, and he tossed the ball to me with a smile. We both cheered for joy and happiness that she got a ball at a major league baseball game. It was so exciting. Mom grabbed a quick picture for us and off we went. Tessa‘s two older siblings were happy for her as well. 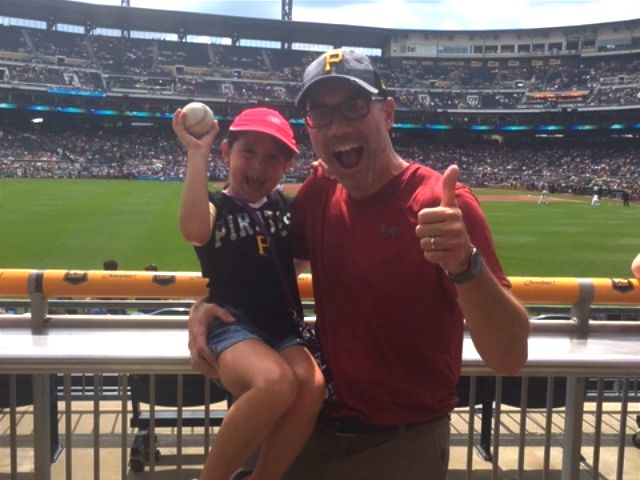 The point: while she is only eight, I was proud of her for going down to see what was happening. Let me check it out and maybe something can happen. She is a free spirit and an adventurous young woman that is not afraid to take risks or step out of her comfort zone. It was probably 70F in the shade yet 90+ in the blazing sun. She came out to be with her dad and for the chance at something. We have small moments in life all of the time and there’s a lesson to be learned from this young eight-year-old. Step out of your comfort zone and put yourself in the right positions for things to happen. Whether it’s introducing yourself to that CEO at a summer barbecue, or writing that one last letter to the principal asking for an internship or teaching position. Maybe it’s that trip across the country you wanted to take with a friend you’ve been talking about for a long time, or losing that weight that’s been on your mind. It could be that young lady or young man that you’ve wanted to ask out on a date yet been too afraid.  For you to get the results you want, you have to take action and step out of that comfort zone. Way to go Tessa! Daddy is proud of you!