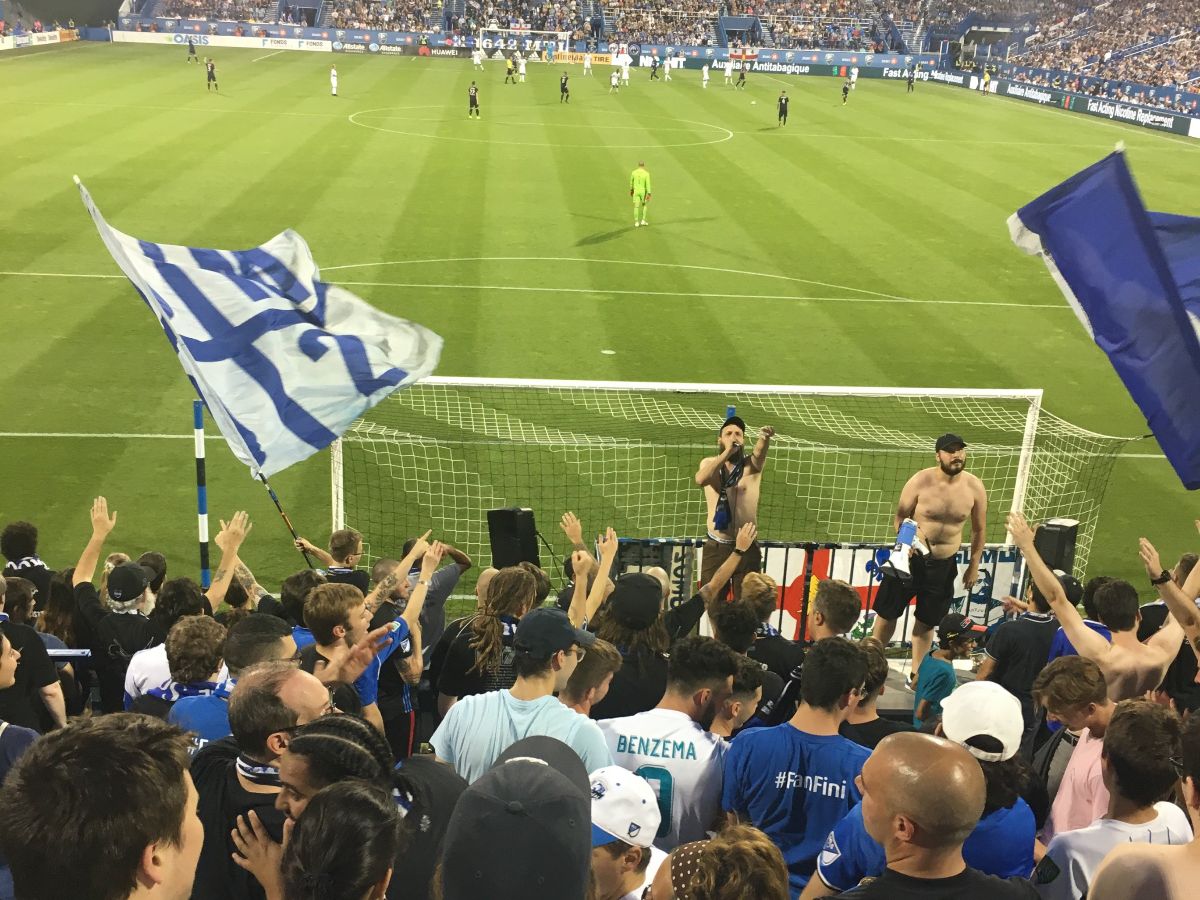 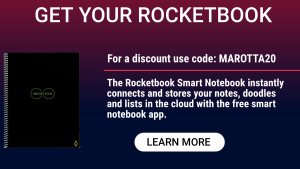 I’m not a huge soccer fan yet I like the World Cup, and certainly the international matches. I was very happy for the United States Women in their World Cup win, yet I did not watch any of the games. I recently visited Montreal with some friends and it was the last night of our trip. One of the guys said that there was an MLS game that evening against Dallas. After lots of walking around and wonderful meals, we all kind of said sure that sounds cool. We jumped in an Uber and headed down to the stadium for the 7:30 PM kick-off. Arriving around 7:15 and walking through the ticket gate you could start to hear the banging of the fans on the stands. I could hear the beating of a drum and a loud roar, even though the game hadn’t even started. We quickly grabbed some refreshments and headed towards our seats when we heard an even louder burst from the crowd which was clearly a goal.What happened next was so totally unexpected and so much fun I just might have become a Montreal Impact fan for life. My friends and I went up into the section behind the goalie where the rowdy fans of the Montreal Impact team. They were dressed in full garb with flags, drums, and amazing energy and enthusiasm for their team, city, and sport. 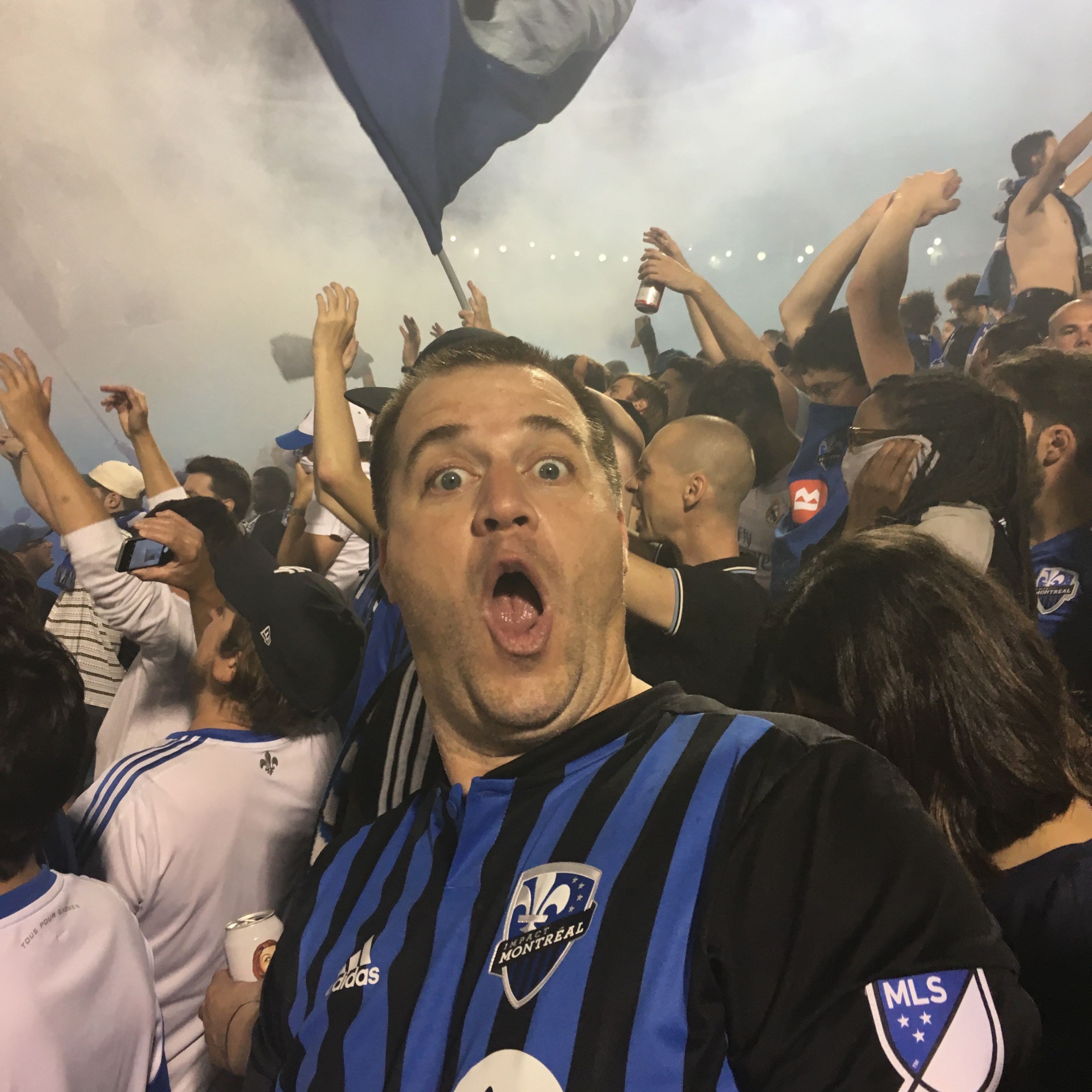 The Black, Blue, and White dressed fans were jumping, singing, and partying, all while cheering on their players. There was a whole ritual and rhythm to their actions, which made for so much fun and such spontaneous energy we couldn’t believe it. We quickly jumped in, singing the chants screaming and yelling like crazy soccer hooligans. Well, we did not know what the words were in French, but we sang along and loved it! Another goal, another celebration! It was incredible. The stands were shaking, the crowd roaring as the ball smashed into the back of the net. My buddy Kevin (a fellow high school principal in Winston Salem, North Carolina) leaned forward and I could barely hear him over the noise and he yelled in my ear “I love the energy bro!” I immediately knew that this was my next blog!

We sang and danced and cheered for the remainder of the game which ended in a 3-3 tie. There was a clear feeling of disappointment in our section, where we felt like we were part of the tie, and not successful in our efforts. The lead flag bearers and cheerleaders were even more disappointed as they gave each other high fives and hugs for their efforts. I heard one of the lead people say “I hope the players played as hard as we cheered.” It was also a classy touch as the players walked around the stadium clapping their hands and thanking the fans for coming.

The point of it all: The energy bro! The energy! With school starting in the next week or two, what energy will you bring with you? What is the culture and energy of your school? What is your impact (pun intended) on that energy? Those leaders of the cheering section with their music and their enthusiasm for the team and the game was contagious. 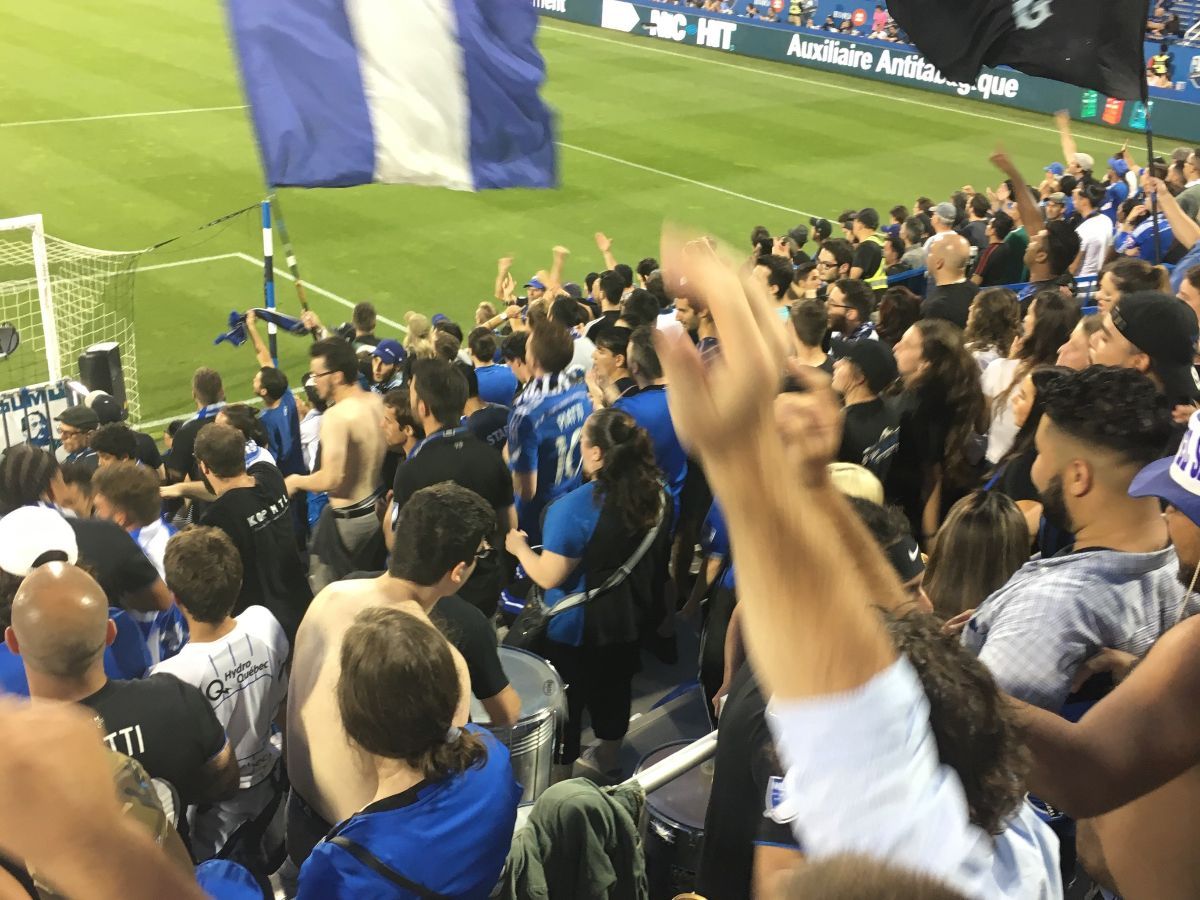 I have never experienced such a fun time at a sporting event. I was instantly hooked! This experience will make me more mindful of my energy level, and how that transfers to others. While everyone in the building is responsible for the culture and energy in the building, the principal is one of the major directors and certainly should lead by example to transfer that energy to others. Kudos to the Montreal Impact and their crazed soccer fans. It is an experience that I will remember for a long time.

Wishing you a great and energetic start to your school year! 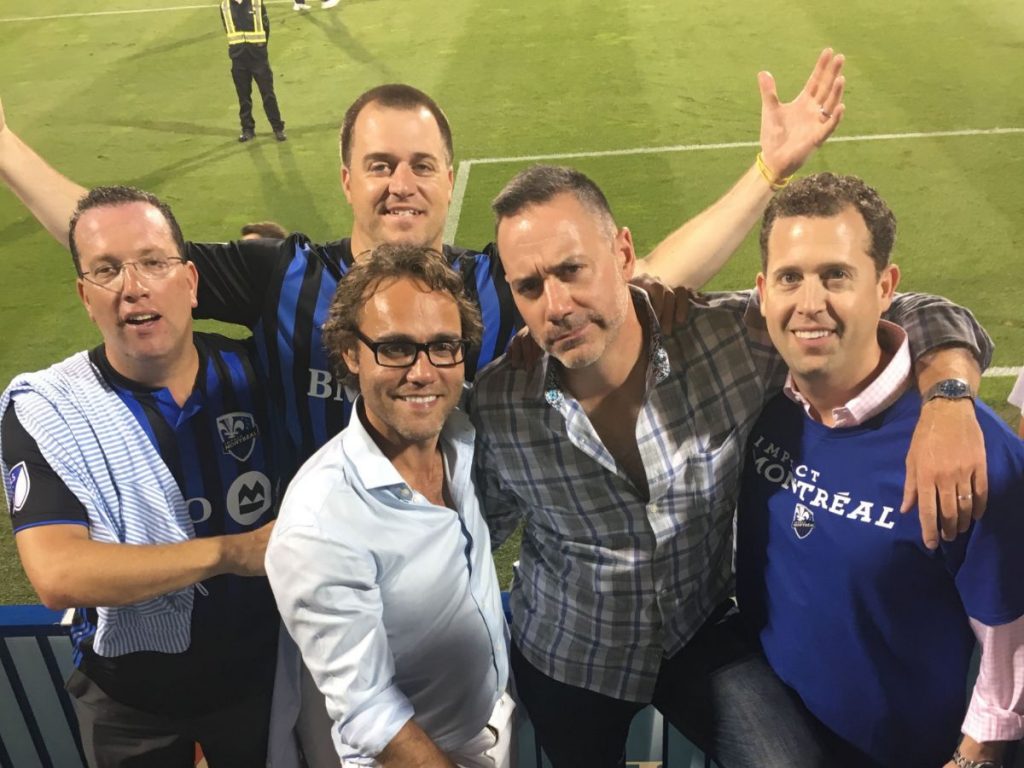