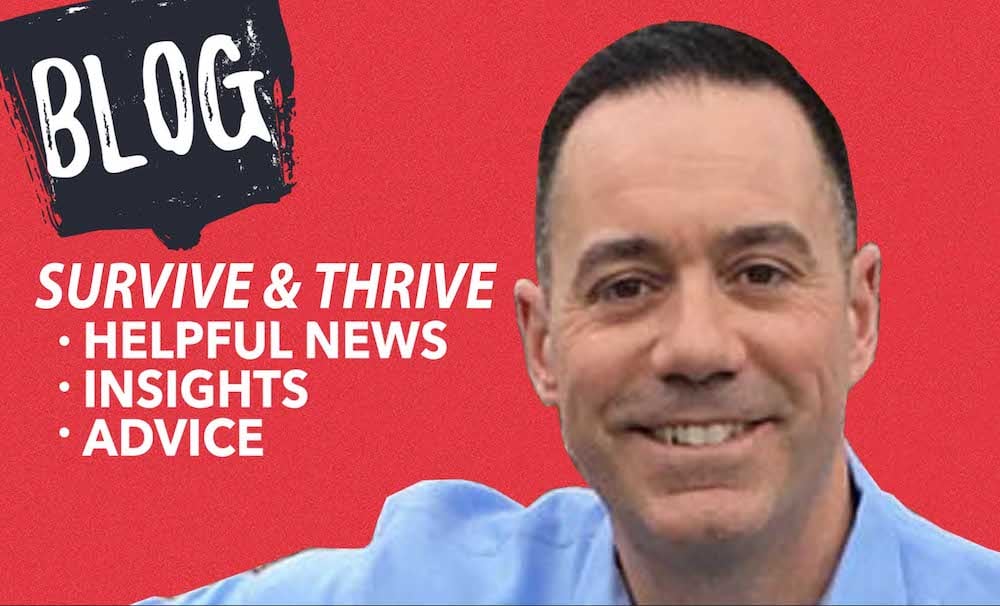 I’ve always liked baseball, yet the older I get the less I watch. I’ve also enjoyed coaching my son’s baseball team over the years, but he has now switched to lacrosse, so my exposure to baseball has really been diminished in the last couple of years. My sister Suzanne (Suzy Pinstripe) is a huge Yankees fan and writes a blog called Bleeding Yankee Blue, so I do watch from afar. As a child, we watched or listened to almost every Yankees game. I was definitely connected to the game growing up.

Needless to say, I was a bit disappointed when the Yankees were eliminated a few nights ago against the Houston Astros. I had put the kids to bed, and my wife was not feeling well, so I was alone, and had a few moments to watch some of the game. 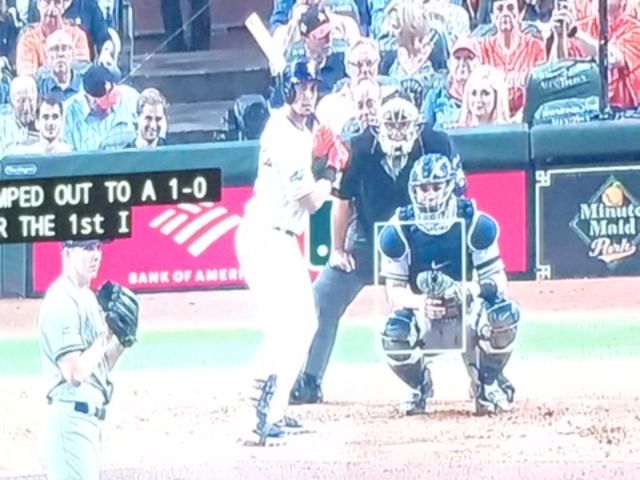 Even though the Yankees were losing, I was very impressed with how both teams were dialed in. It is playoff baseball, and one might say, well, of course, they’re dialed in! I was taken aback by their laser focus. The pitcher to the catcher, locked in! The players on each pitch, locked in! The umpire and certainly the managers, locked in, watching every little detail.

It reminded me of the importance of being dialed in at school. With someone who is blessed with ADD (it’s a superpower, not a curse), I can understand being dialed in. It takes extra focus and extra concentration to be tuned in and work closely with staff, students, and community members. Everyone deserves your best attention, and it’s important that we are dialed in, and engaged in those conversations, and in those moments. 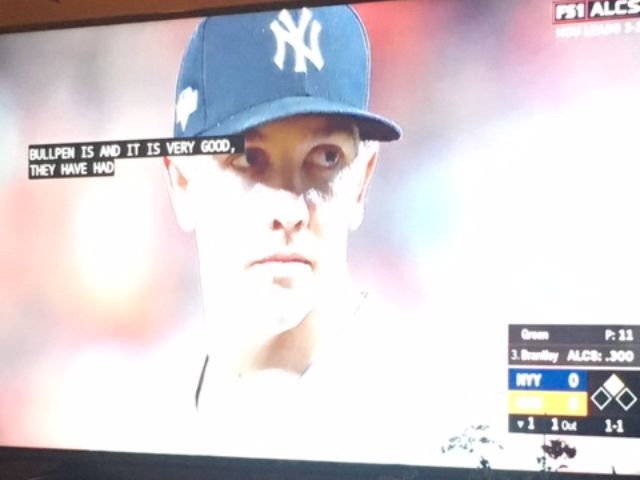 As school leaders, we have so many responsibilities, so many decisions, and certainly so much on our minds. So looking at the faces of the major leaguers reminded me to be dialed in and have laser focus in my interactions with others. The work, the to-do list, and everything else I have to do will still be there after my conversation or interactions with others, so give the people your best, including your dialed in attention. As for the Yankees, on to next year!
Continue to go out and do great work in your schools and communities. A special shout out to all of the great educators I met presenting at the SAANYS conference in Lake George this past week. #Equity

Quote: “I always got nervous the nights we played in the World Series. First pitch, I was nervous. Then after that, forget it; I’d start playing.” – Yogi Berra