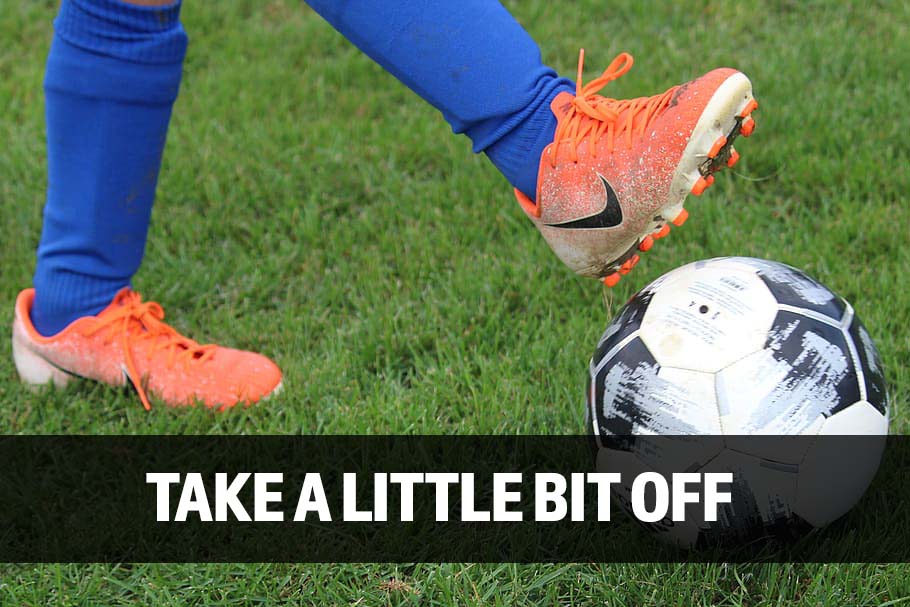 I recently went to my son’s indoor soccer game which was in a dome and on turf. The field was a bit smaller than a regulation soccer field. My son’s team lost all four games, yet it wasn’t for a lack of effort. The boys played hard and gave it everything they had. In looking back on the game, the other teams passed with finesse, accuracy, and touch. They knew how to take a little bit off their passes. The ball arrived at the right speed to their teammate who in stride would either continue dribbling the ball or boom it through the back of the net. 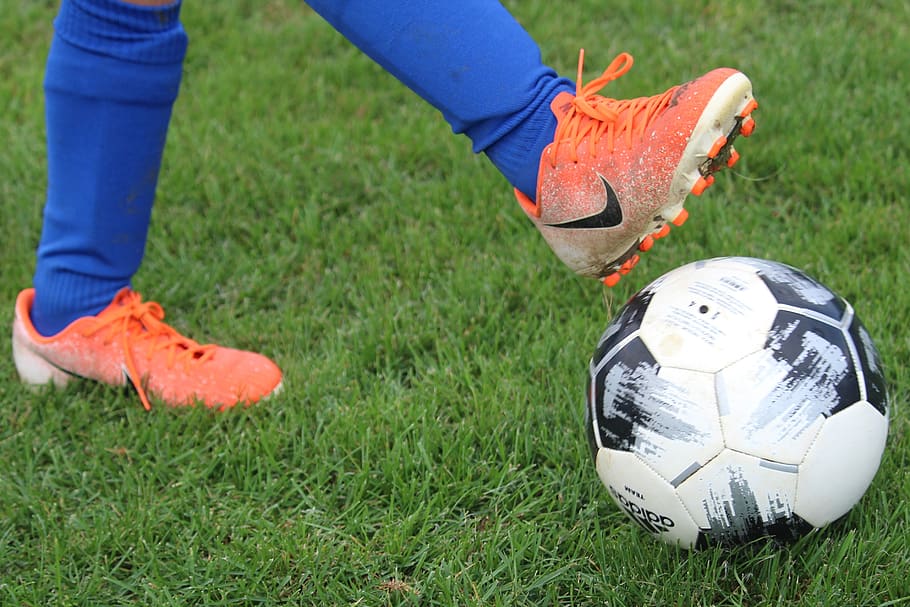 The great Dr. Rob Gilbert from Success Hotline and one of my mentors, tells the story of Sandy Koufax. During Sandy’s first couple of years in the league, he was wild. A super hard thrower, but he had a tremendous amount of walks because he could not control the heat. One day, after walking multiple batters and feeling great frustration, the catcher walked out to Sandy and told him “just take a little off.” You’re burning a hole in the back of my glove. Take a little off. While thinking this was odd because Sandy was trying to blow past the batters, Sandy did just that and found great control. By taking just a little off, Sandy gained so much more. He went on to become one of the greatest pictures of all time and won 3 Cy Young awards not by trying harder, but by taking a little off. 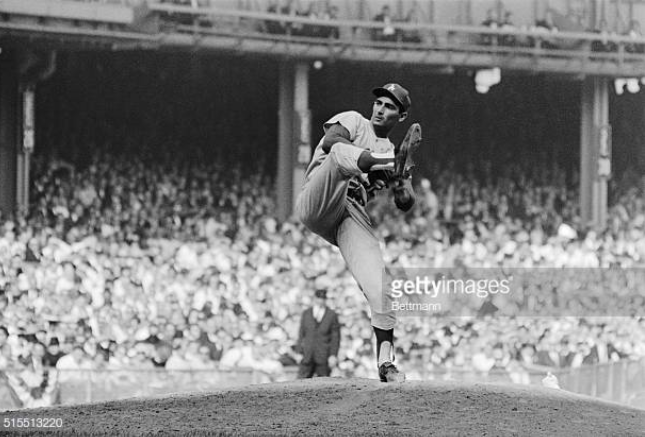 Reflect on these lessons from a youth soccer game and one of baseball’s all-time great pitchers on what this concept can do for you. How will taking a little off improve your relationships with others? Help you move the dial in your initiatives? Try it. I hope you will like the results. Continue to go out and do great work in your schools and community.