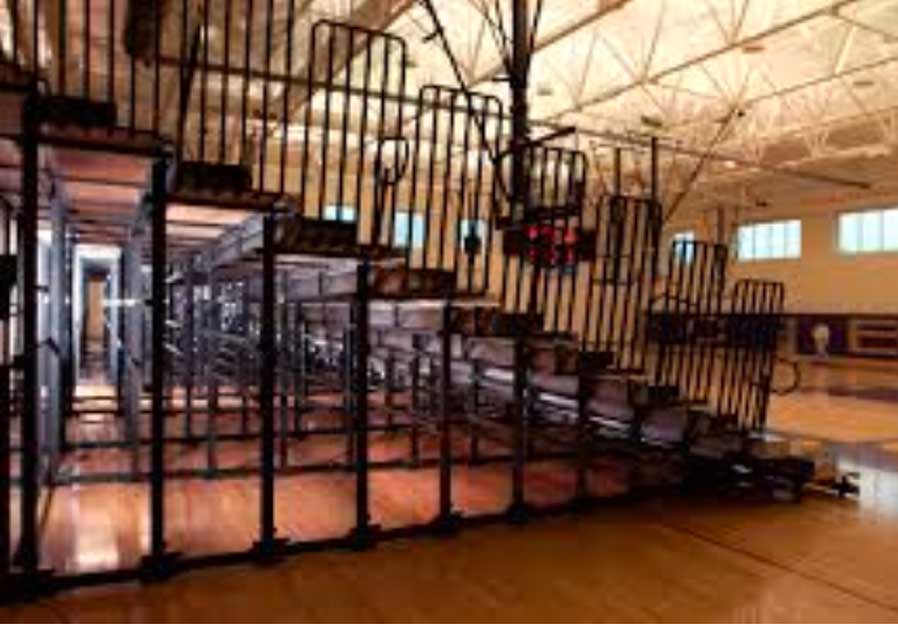 As we hit March Madness in college basketball playoff time, I write the second in a series of leadership lessons I learned through my time officiating.

Thanksgiving Eve, November 2003. My first big game! My first televised game! The Famous Peters/Curtis game.  Well, I tried to be calm in the locker room, but I was definitely pumped. I was moving too fast, breathing too fast, and my heart rate was elevated. I was working with the legendary Nick Gaetani. They called him the Godfather of New York City basketball officiating. Having refereed at the highest level, he was in the mentoring stage of his career, still helping young officials. We left the locker room at the College of Staten Island and entered the gymnasium. As I entered the gym, the stands full of fans were to my left, and there was an opening below them. The place was rocking. I was rocking!

I felt a sharp grab on my shoulder and was being dragged underneath the stands into the opening. It was Nick. He had an angry look on his face, threw me up against the wall, and slapped me really hard across my left cheek. It was shocking, I was speechless! He put his finger right up against my nose, staring into my eyes gritting his teeth firmly, he said “we are not taking any s$&%! today! Now get out there and do a great job.”

With the same hand he slapped me with just a few seconds ago, he grabbed my shoulder once again and pushed me out onto the court. My face must’ve been beat red. I was in shock but after several minutes of standing on the court watching warm-ups, I was able to refocus and realized that slap actually snapped the nervousness right out of me. I was ready to go and focused. Nick and I wound up having a great game. 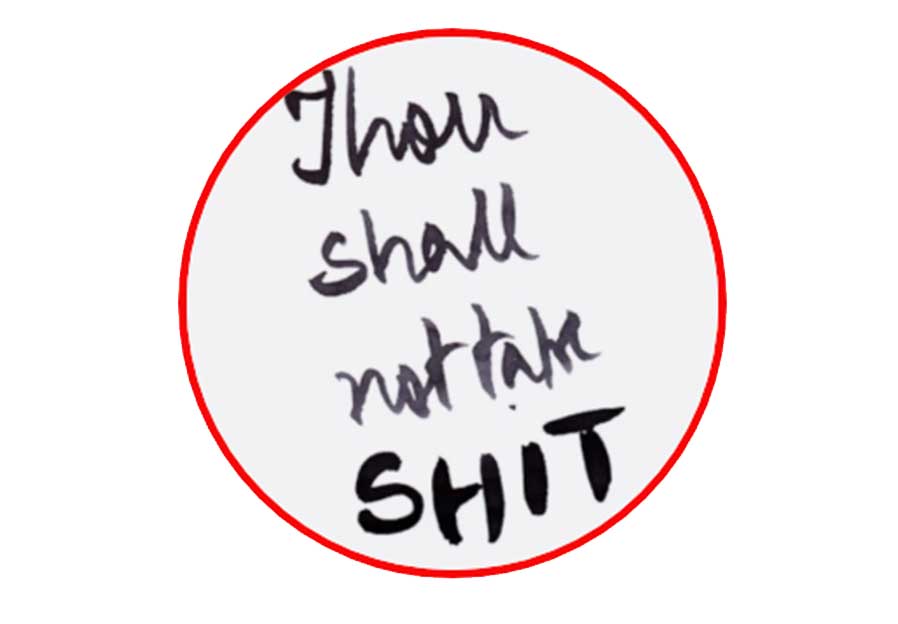 lmost 20 years later I still remember that slap, that game, and the lesson I was taught at that moment. While I don’t resort to violence for teaching lessons, Nick was from a different breed and a different time. The lesson I learned at that moment was you have to be a tough SOB! Be respectful of others, be professional, smile, be personable, but be tough. Don’t be a doormat, and don’t try to please everyone. Sometimes people are going to be mad at you. Sometimes people are not going to be happy with your decisions. As school leaders and educators, we have people coming at us all the time and it is just part of the job. While we want to lend an ear and be accessible to those who we work with I keep that mindset in my back pocket at all times that we’re not gonna take any s$&%!

Keep it in your back pocket also. You will need it at some point. Continue to go out and do great work in your schools and community!

Quote: “Ability may get you to the top, but it takes character to keep you there.” ― John Wooden