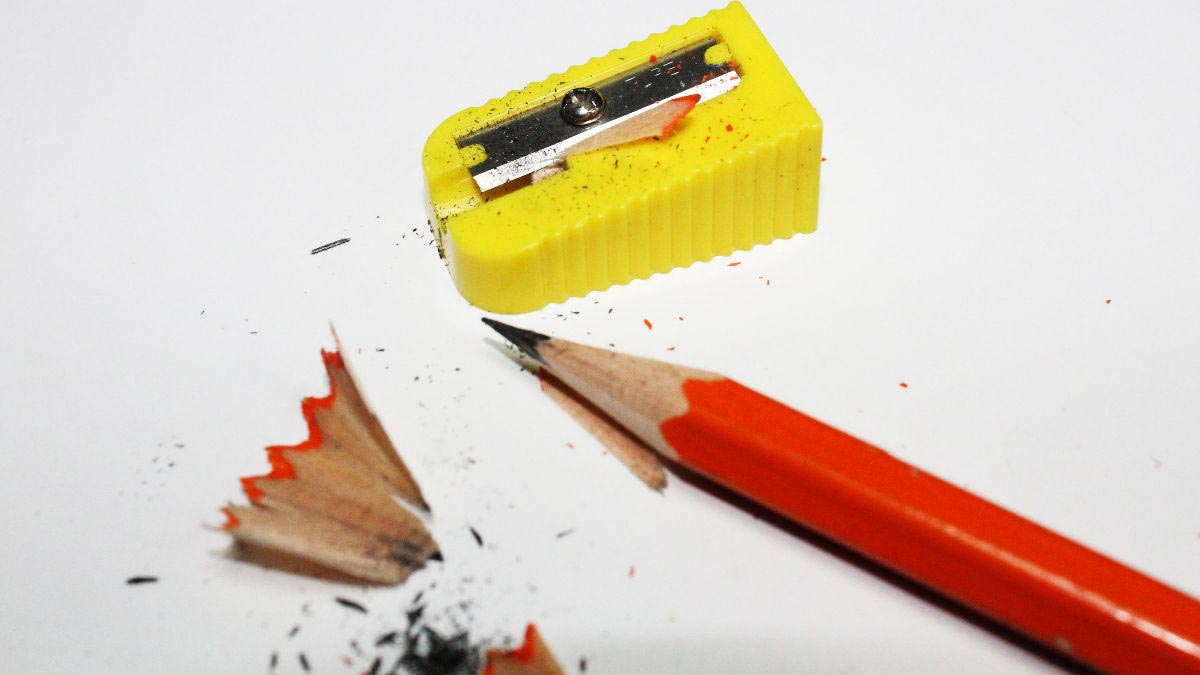 When I was around 12 or 13 years old I got one of the most important jobs in my life: I was a “gofer” (as in go for this and go for that) at University Basketball Camp in Staten Island. This legendary basketball camp was run by Greg and Gela Mikalauskas. Held in Staten Island, New York. The camp moved from Wagner College to Saint John’s University to Monsignor Farrell High school to Saint Clare’s Parish.

I learned many lessons from the Mikalauskas family over the years: hard work, routine, the importance of being present and engaged, to be ON TIME, how to talk to kids and parents, write player-friendly weekly report cards,  just to name a few. Made some amazing friendships: Coach Mike, Henry, Rich “the Legend”, the Young family, the Mazellla family and many more. Who knew that all of these experiences would help me in my role as a school leader so many years later? 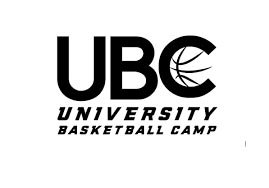 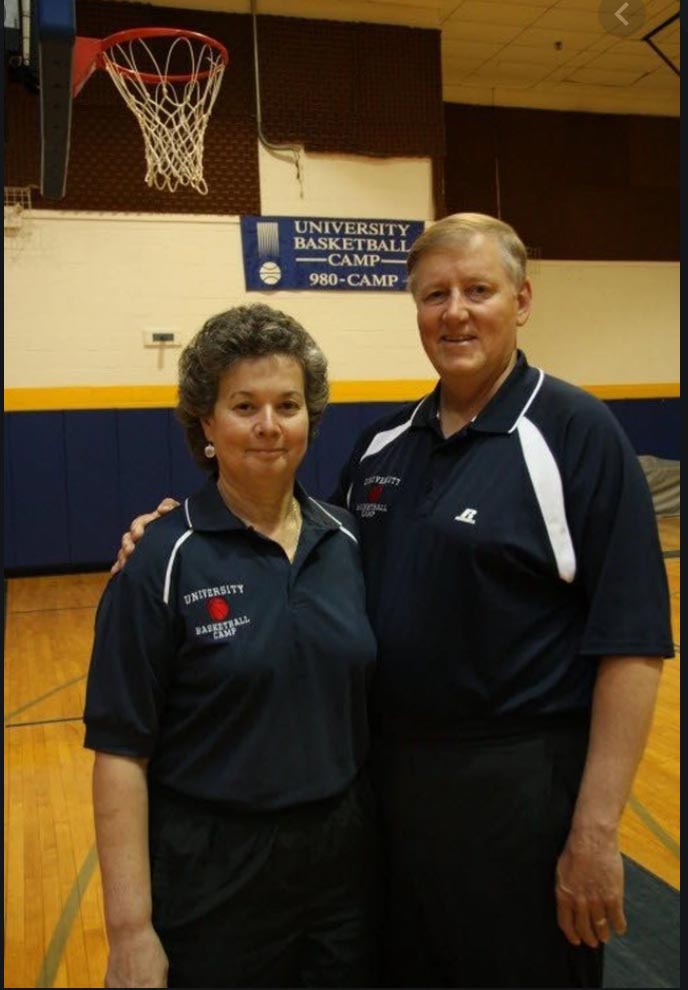 One of the most important lessons I learned was doing just that little bit extra. One of my first and most undesirable jobs at the camp I recall was to blow up the rubber basketballs. These balls were given to people who registered early for camp, so when parents brought their child in and paid for the camp, they got a free basketball. My job was to blow them up with the giant pump. They were the old-school rubber outdoor balls with little pimples on them. After blowing up several hundred of those balls my fingertips were raw and I was worn out. 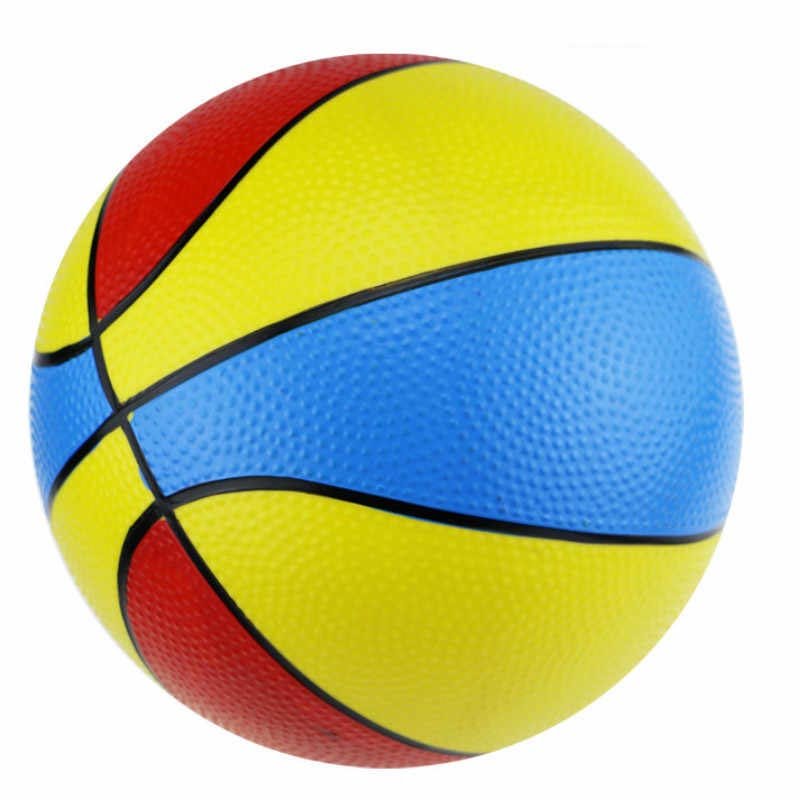 I remember asking Gela (Coach Mikalauskas) one day, why can’t we just give the kids the ball in the bag? Why are we blowing them up? Her answer to me was simple yet profound: Andrew what does a little kid do with a brand new basketball? I answered, they bounce it and play with it. And she said immediately if we give these families deflated basketballs in a bag, 75% of them will never get blown up or used. We’re here to teach kids the game of basketball and we want them to play basketball. Blow up the balls!

Many years later I remembered this lesson as I saw adults giving kids unsharpened pencils. This became a pet peeve of mine because what does a kid do with an unsharpened pencil? They throw it in their book bag, or in a desk, and they don’t use it. Give a kid a sharpened pencil and they’re either going to start writing or drawing right away. 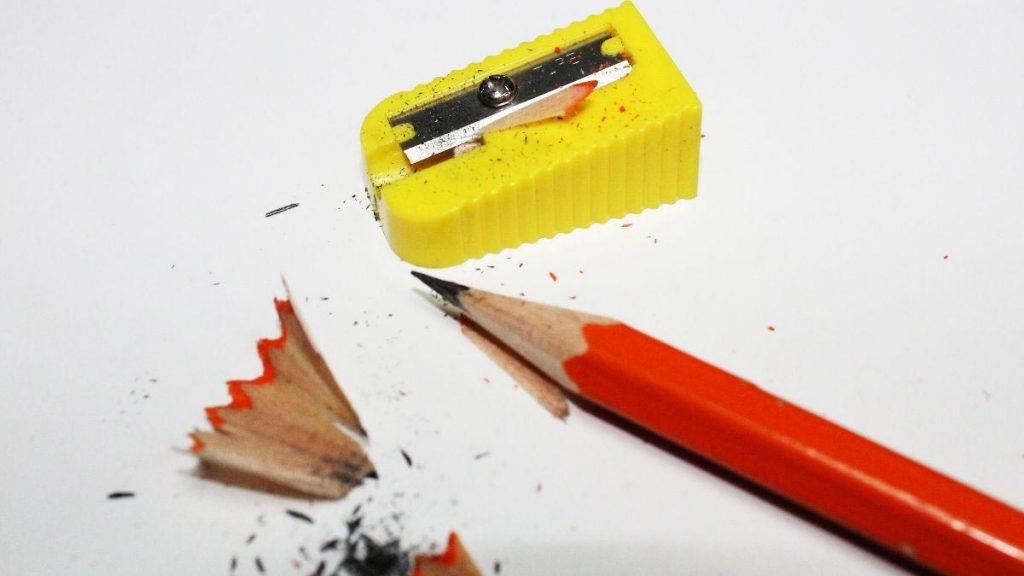 What does it take to do that? Just a little bit of extra effort. Just like it was to blow up the basketballs. While the job felt monumental at the time, it was a few hours of a gofer’s work. In the big picture, there was a great payoff of kids playing with the balls. The same is true for sharpening the pencil. So as educators and school leaders, I challenge you to take that extra step. Do that little bit extra that’s going to put a child in a position to be successful or at least get started. Sometimes it’s a sharpened pencil, sometimes it is a positive comment, sometimes it is a hug, and sometimes it is a push to do a little bit more. Just like Greg and Gela Mikalauskas taught me to do so much more as a young gofer and then coach at the camp, I challenge you to do just a little bit more. It will put your people in a better position for success.

There’s only a couple of slots left for summer workshops. Reach out today to book your Keynote or Surviving and Thriving Workshop, whenever the next in-person one could be!  For now, we’ll keep rolling virtually.