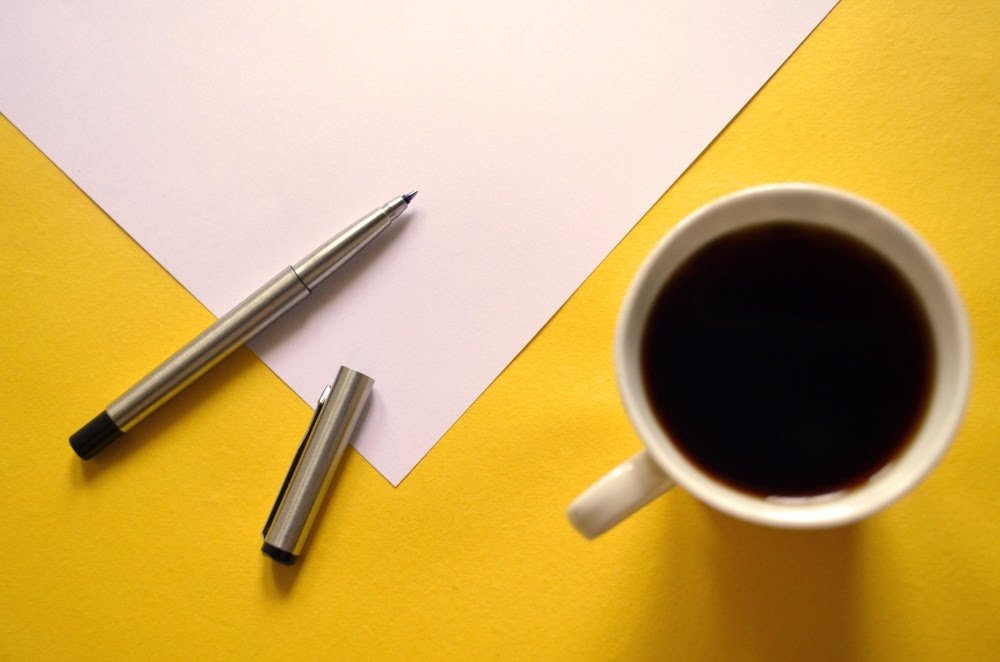 Being out of school during this time really makes you miss the great people you work with. Sure, there are some headaches that you don’t miss, yet it always goes back to the people in the relationships. This story reminds me of just one of the many great people I am fortunate to work with, in my school district in Port Jervis, New York.

Several years ago, during one of our yearly Superintendent’s conference days, our staff would congregate in the cafeteria and hallways, as they often did, before our next session began. People would catch up with each other and have some time to speak without the interruption of bells, students, busy hallways, and teaching to get to, like on most days.

Having finished the coffee I brought from home, I went for another cup of coffee from the refreshment table and cringed when I tasted it. It tasted like rusty rainwater that had been collected from an old roof. I dumped the rest out and went about my day. A couple of months later, I went to order coffee from our kitchen staff for an upcoming faculty event. She asked me “How many people?” I told her “approximately 100,” and she replied: “Well I’ll make it for 50 because not many people drink the coffee.” Ding, ding, ding! At that moment I remembered how the coffee tasted back on that conference day months earlier, and I said to the woman: “Can I give you some feedback? I’m not really sure how to say it, so it doesn’t come out mean-spirited?” She said “Sure Andrew, I respect you.” I said “The coffee is terrible. I attempted to describe to her what it tasted like for me and told her flat out, I’m sorry, but the coffee stinks.” 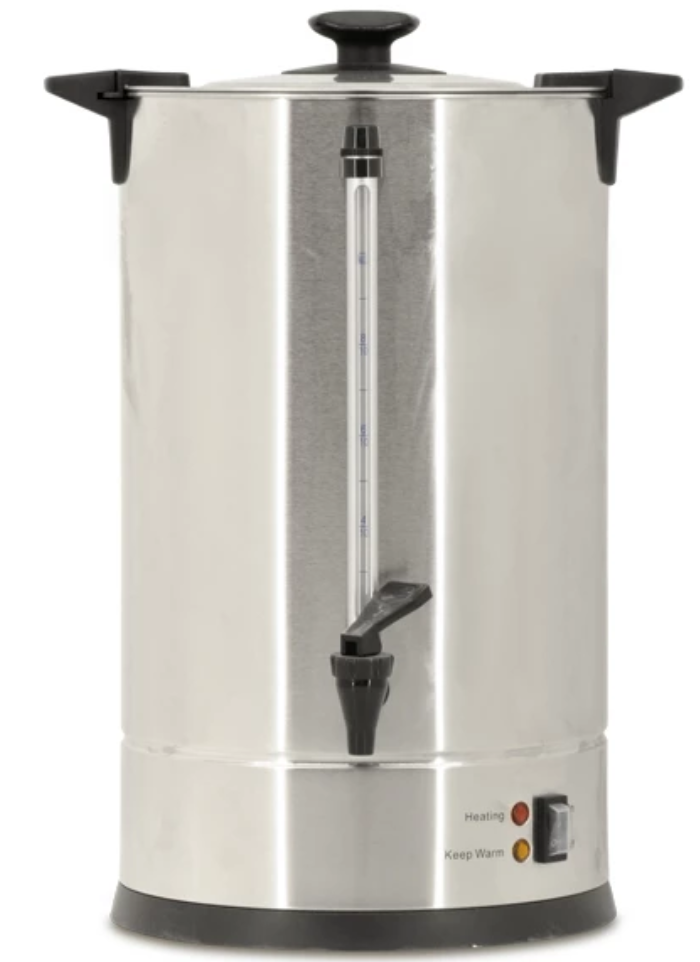 She said “Oh my! Andrew, I never knew! No one ever said anything! There was always just so much leftover that I thought we were making more than what was needed.” I told her that I was a coffee snob, I grind my own beans and was very picky about my coffee. She laughed and said, “Let me see what I can do about it.”

About a week later she called me to let me know that she had ordered a new coffee pot. She didn’t know when a new one was bought last, and the ones we currently used were at least 20 years old. Upon the arrival of the new pot, I had a surprise delivery (without request) of a fresh cup of coffee, and a quick note asking me for feedback on how it tasted. This went on for three consecutive days, and I loved the coffee. It was excellent! During our next function, the coffee ran out because so many people had drank it. 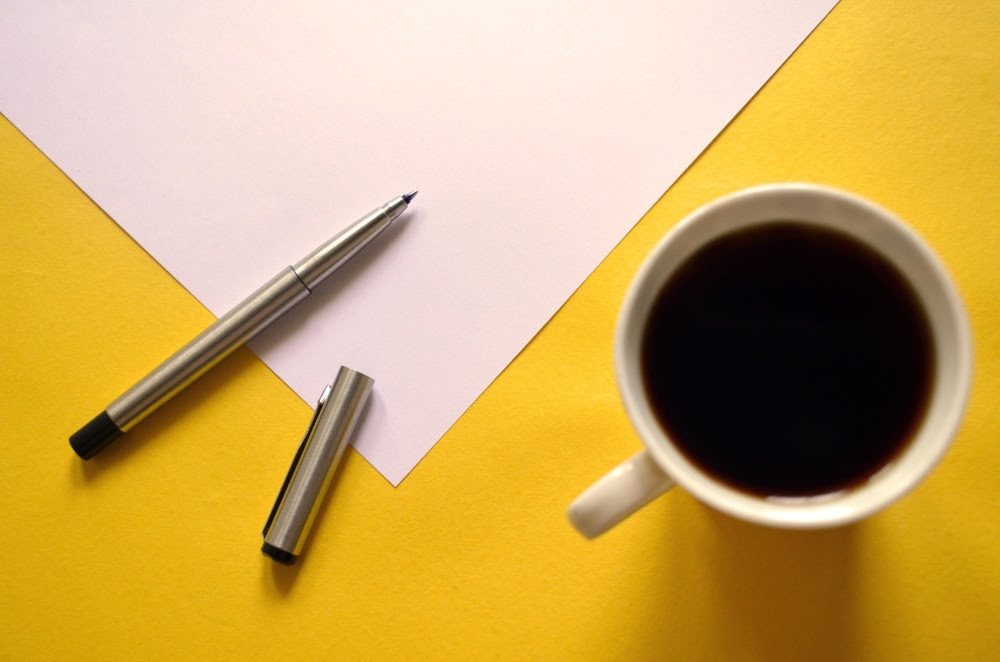 Moral of the story, as school leaders and educators we have to have the ability to give others feedback as well as the ability to receive feedback and take action upon that feedback. I wasn’t really sure how to tell her that the coffee was not very good, so at the moment when she was going to order less coffee because she said people didn’t drink it, I knew I had to say something. I tried to be as authentic and honest as possible yet gentle and respectful to her at the same time. She, on the other hand, was absolutely fantastic. She thanked me multiple times for giving her that feedback and promised to make improvements upon it. She said she had spoken to a few other people who agreed with my opinion of the coffee, and she took action.  She and I laugh about that story now, obviously when we are drinking coffee together, and both have very positive feelings about our interactions together. She thanked me again for giving her that feedback and I thanked her for taking action and making an improvement on the coffee, as well as most importantly, being open to receive that feedback. Let’s continue to collaborate and be gentle with those we work with while not being afraid, to be honest, and authentic with each other.

Continue to go out and do great work for your schools and communities. If I can help you in any way don’t hesitate to reach out.

Quote: “Coffee is a language in itself.” – Jackie Chan