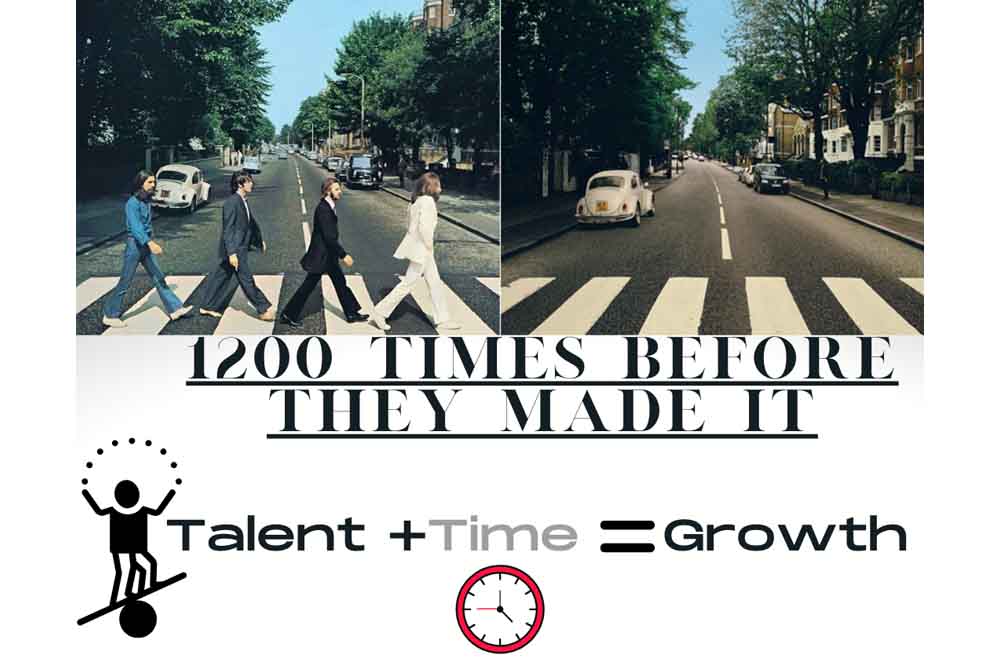 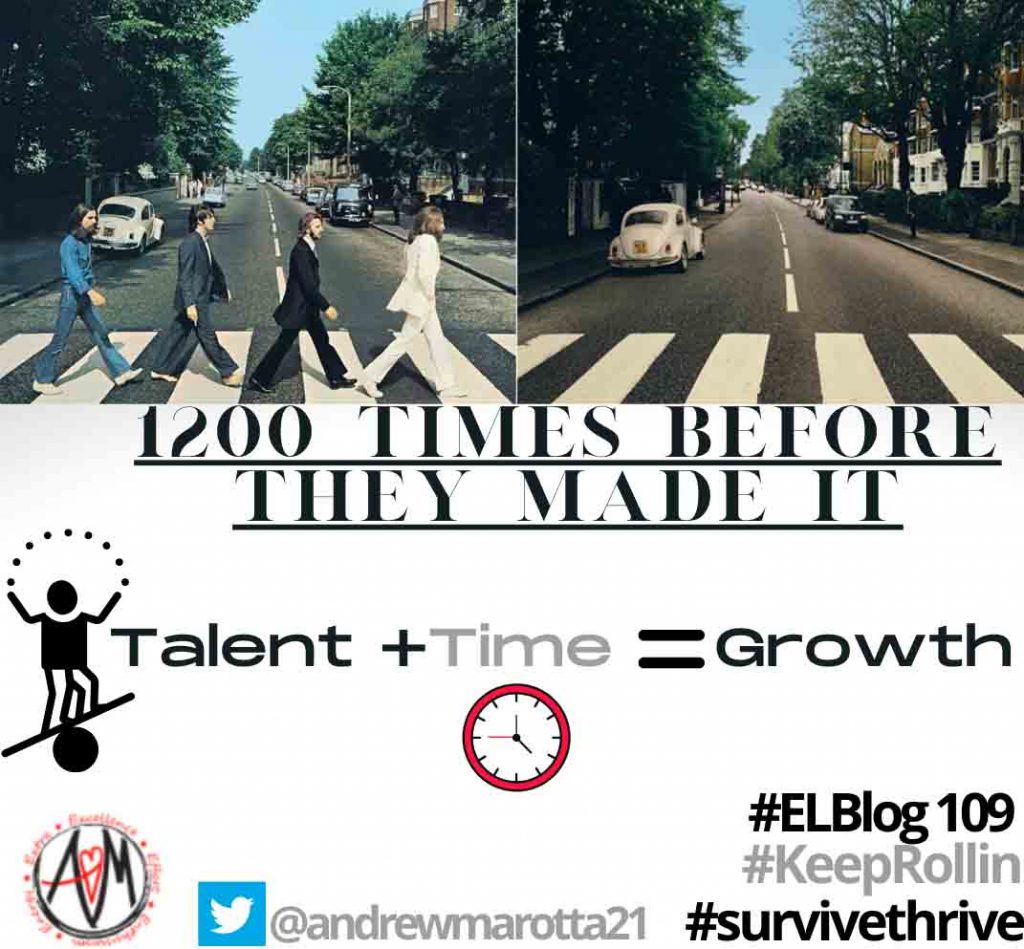 One of the things that my family and I have I have enjoyed doing during this pandemic is watching movies together.  We’ve watched classics, new releases, series, etc. We recently watched “Yesterday”, which is a great story about the Beatles music, and the impact it has on people. We highly recommend it!

Without giving away the whole movie, a young artist receives instant success by playing Beatles music. He smashes on the scene, singing hit after hit from the Beatles catalog. Because of a strange phenomenon, no one had ever heard of the Beatles music before, and he became a star. What they don’t share in the movie is that the Beatles had over 1200 concerts under their belt before they made it big. They were a young high school band in early 1960 and they couldn’t get a gig. They played anywhere they could and continued to grow and expand, yet no one would hire them in England. They saw an advertisement in Hamburg, Germany for a 24 hour rock-n-roll night club. The job that was advertised was for 8-hour sessions, every day, 7-days a week for four years. They went all in! They took the job and they learned as they went. Eight hours a day of playing music? Can you imagine? Most live performances are an hour and a half to two hours. They played for eight hours a day, seven days a week.  As they said in their song, that’s a hard day’s night! 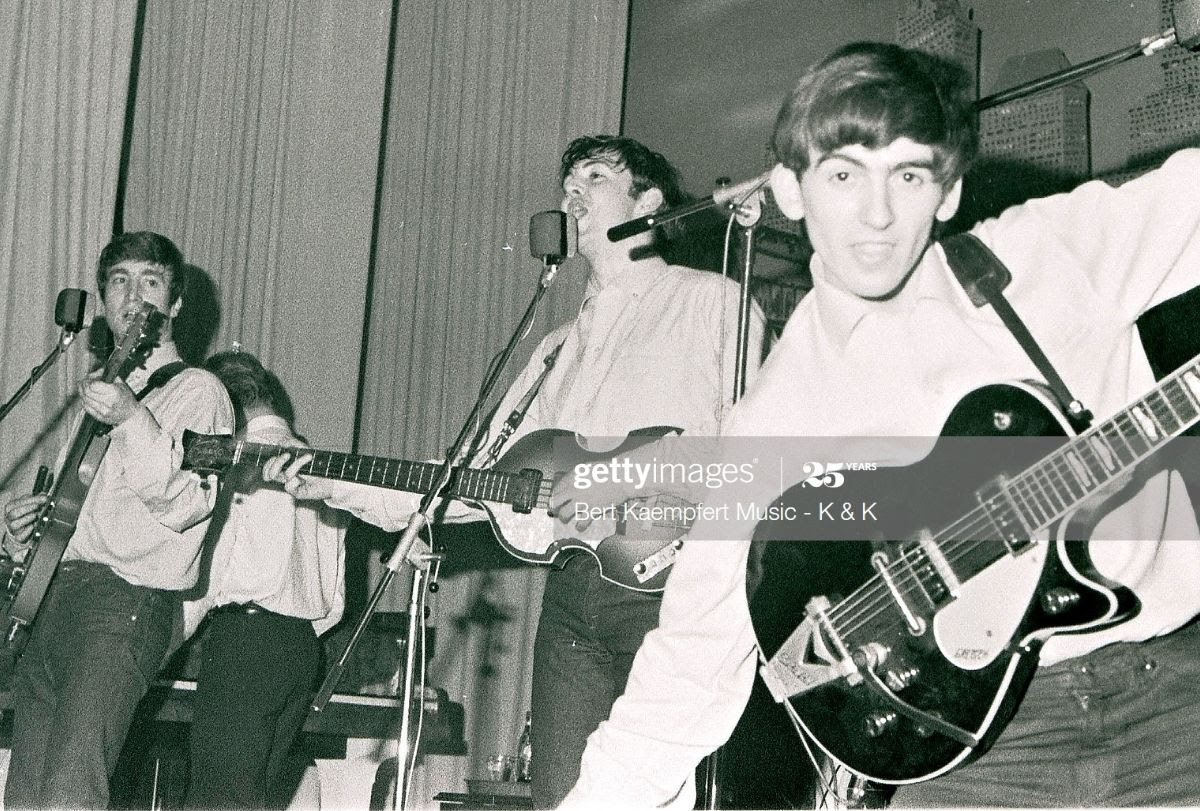 Malcolm Gladwell (amazing author of Outliers and his newest book, Talking to Strangers) tells the story in Outliers of the concept of 10,000 hours. The point for us leaders is that people and programs need time to grow.  The Beatles on their own logged over 1200 shows in four years and became stars. Yet most people will never get that far. We don’t often see the time, effort, energy, and struggle they had to endure to get there. We only see the instant success and the amazing songs.

You can use this story and certainly others when you talk with staff about their growth. As well as with young students about their dreams and how to get there. The Beatles put in the time, and the effort,  over those four years, eight hours a day, to hone their craft. If you want to be an expert in something, yes it takes talent, but more importantly it takes time. If you put the time in, you will develop and grow the talent.

Use this story to share as a learning point with others and enjoy the movie Yesterday! You’ll be singing out loud for days! Keep rolling everyone, if I can help you in any way, don’t hesitate to reach out. #SurviveThrive

Quote:  “Everything will be okay in the end.
If it’s not okay, it’s not the end.” – John Lennon