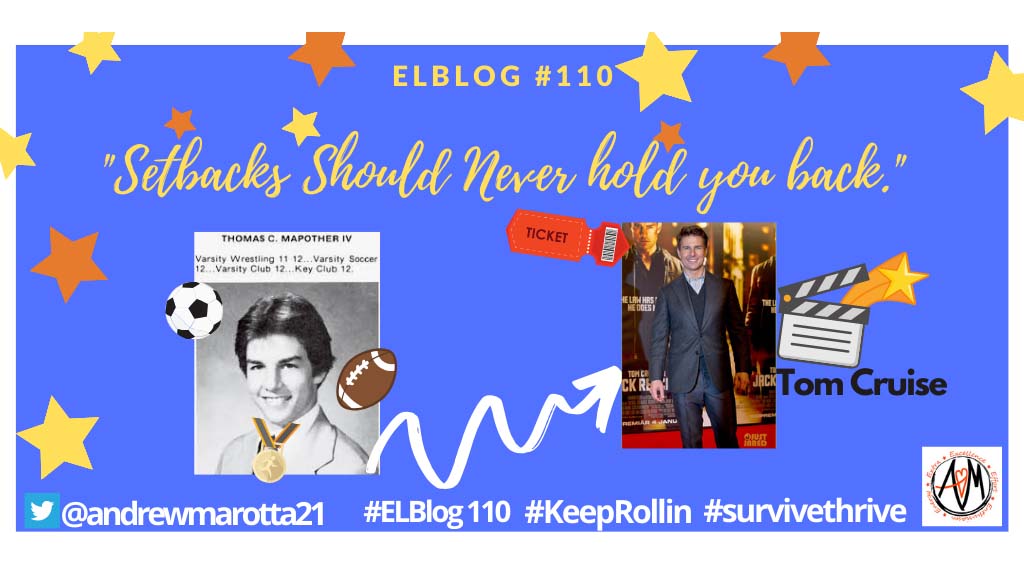 Tom Mapother was an amazing wrestler in New Jersey. All-County, All-State, and had a really bright athletic career in front of him. Yet he always wanted to play football. His parents, however, would not let him because they were afraid he was going to get hurt. Heading into his senior year, he begged and pleaded with his parents once again to let him play football, they finally relented. In the first game that season, Tom blew out his knee with a serious injury. Not only was the rest of his football season done, but his wrestling season was done too. He was absolutely devastated.

After moping around for a few weeks a friend urged him to go out for the school’s musical.  Tom had never even considered the thought all that much, though it did pique his curiosity, so he went for it, and he made it. In the musical, one of his costars was a talented young lady whose mother was shooting for the stars. She believed her daughter should be and would be performing on Broadway, and called every talent agent under the sun and invited them to come to the musical performance. A few did indeed attend, however they didn’t notice her daughter. The person they did notice was Tom Mapother. Tom quickly got a phone call after the musical asking him to join a movie production starting shortly after his graduation. 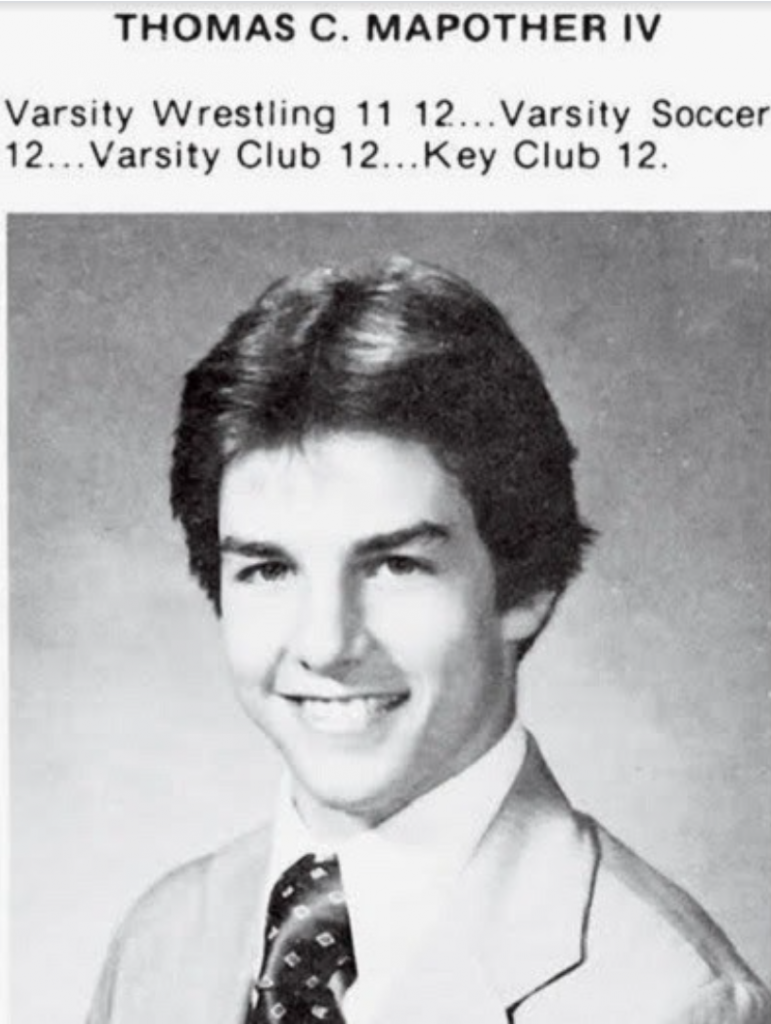 So this is a story about the worst thing in someone’s life suddenly becoming one of the best things in someone’s life. The setback of Tom injuring his knee actually prompted him to go out for the musical. If he was never injured, he would’ve never tried out for the musical, nor would he have ever gotten offered to be in his first movie, nor would we have ever met Tom Cruise. Yes, Tom Mapother is actually Tom Cruise Mapother IV. Those in the business thought his middle name sounded better for the movies, and off his career went.

This COVID-19 school closure has closed doors for many people, yet what are some things that could come out of it? Certainly, people had great losses in their families and loved ones, and my heart goes out to those families. Jobs and opportunities may have left us, yet amazing things could lay ahead. Did you learn a new online technology skill? Did you grow closer in your relationships with your family? Did you do that thing that you always wanted to do? Sometimes the worst thing could become the best thing.  Maybe the path that you were on might not have been the best path for you, just like Tom Mapother.

Wishing you a smooth end of your school year and safety and health to you and your family. #SurviveThrive

I had many workshops scheduled for the summer which are now going virtual. Take a look at my virtual workshop offerings here: Virtual Conference/Workshop Offerings.