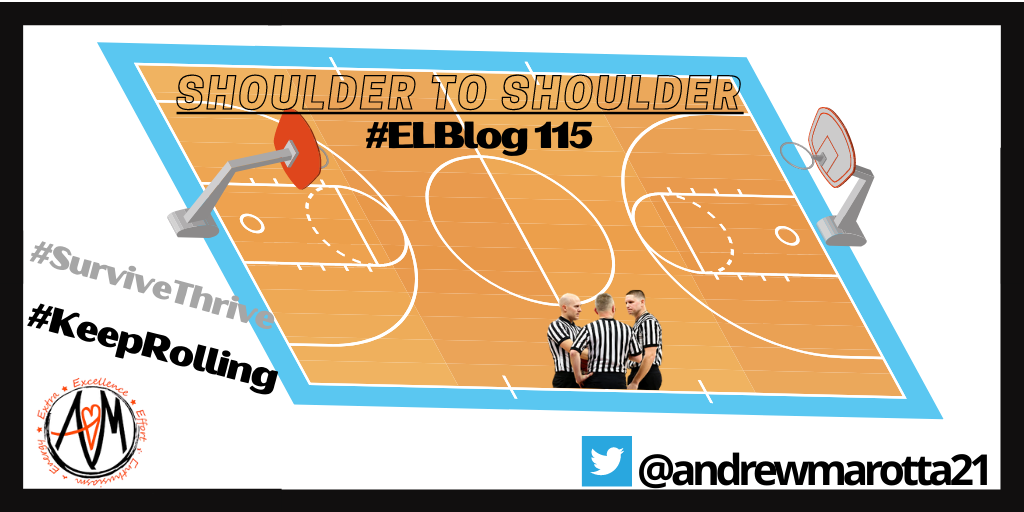 It is my first game officiating at the University of North Carolina and I’m just a tad bit nervous. I was always a fan of UNC, it’s basketball history, and the respect it had, not only in basketball circles but also as a university and the city of Chapel Hill.

Michael Jordan and Dean Smith certainly helped to raise this reputation to the highest of levels, and as a youngster, I was a huge fan. Yet on this day, as a basketball official, I was focused on doing a good job, and not being a fan of any team (except the one in black and white stripes). The routine for the officials (who were required to be there two hours before the game) was to stretch and relax in the locker room, review the point of emphasis for the game, talk about roles and responsibilities, and then be on the floor 20 minutes prior to tip-off.

Traditionally if two or more of the referees were friendly they would catch up about family and friends, recent games, and have a light conversation over the course of those two hours, and maybe even into the 20 minutes before the game. While I knew my two partners, I certainly wasn’t friends with them and I anticipated the two of them would be staying near each other for the 20 minutes before tip-off, while I stood at the other end in my umpire #2 position, supervising the visiting team. 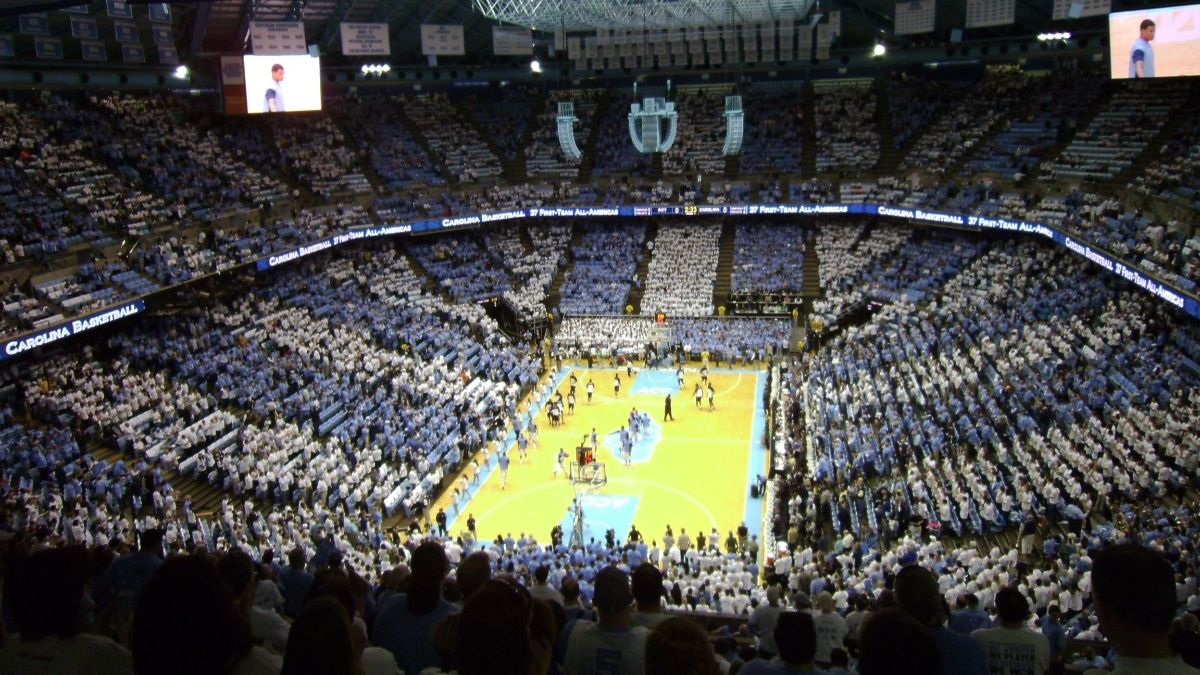 As we entered the massive arena, there were 20,000 fans dressed in the classic light blue and white. There was excitement on the floor with the players warming up, the TV crews, the cheerleaders, and staff personnel for each team running around doing their jobs. As I took my position supervising the visiting team, the head referee walked over to me and stood looking in the other direction, yet was so close that his shoulder was almost touching mine. He was inches away from me with his arms crossed, standing up tall, and watching the center court. He didn’t say much, we had some light conversation, yet he stood close by me. This surprised me because I knew he was good friends with the other official, yet he chose to stand next to me. With about two minutes to go, he patted me on the rear end and said “you good?” I replied “ready to go!” and he said “I know you’ll do a good job tonight,” and he said to lead us over to the teams. I walked forward with my shoulders back and head held high, beaming with excitement, as I approached the benches to say hi to the coaches, and start the game.

At that moment I didn’t really think about what that head referee did, but years later I reflected upon it. Watching game after game, as veteran referees would stand next to each other chit-chatting, while the newbie stood down at the other end of the court on his own with his mind wandering. The head referee on this occasion showed me support, bumped up my confidence level (just by his presence), and let me know he was there for me without saying anything. He is a true class act, and I told his son the story years later, about what a good man his dad is. 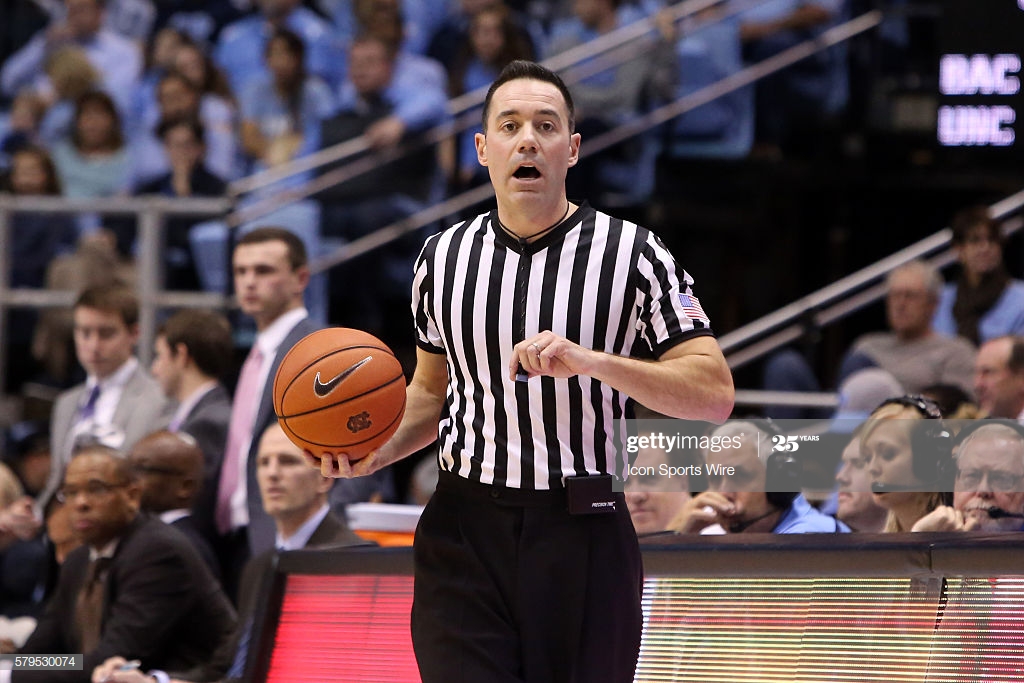 I learned a lot from that experience and made sure that I supported younger officials throughout my tenure. I also carry this lesson with me working with teachers and young school administrators. They may be nervous during different situations that can occur, and again not having to say much, but just be there to support them. Just be there in close proximity, without judgment, and without directing every little thing. Just be there for support, giving the mindset of calm, and we can handle anything. There are many different ways to show support and help those along who may not have been in those moments before. Maybe they don’t know how to act like they have been there. At that moment on that floor at the University of North Carolina, that head referee showed me not only about support but about leadership and about kindness too.

I thank him and all those great head referees out there that have helped so many along the way. I also want to thank and acknowledge all those administrators and teachers who do the same for their fellow younger colleagues along the way, and I challenge you whether you are a veteran or a newbie to find ways to help support those around you and make them better. Trust me, they will be grateful for it and they’ll never let you know how much they needed it, but maybe someday how much they appreciate it. #SurviveThrive #KeepRolling

Quote: “Basketball is a beautiful game when the five players on the court play with one heartbeat.” – Dean Smith