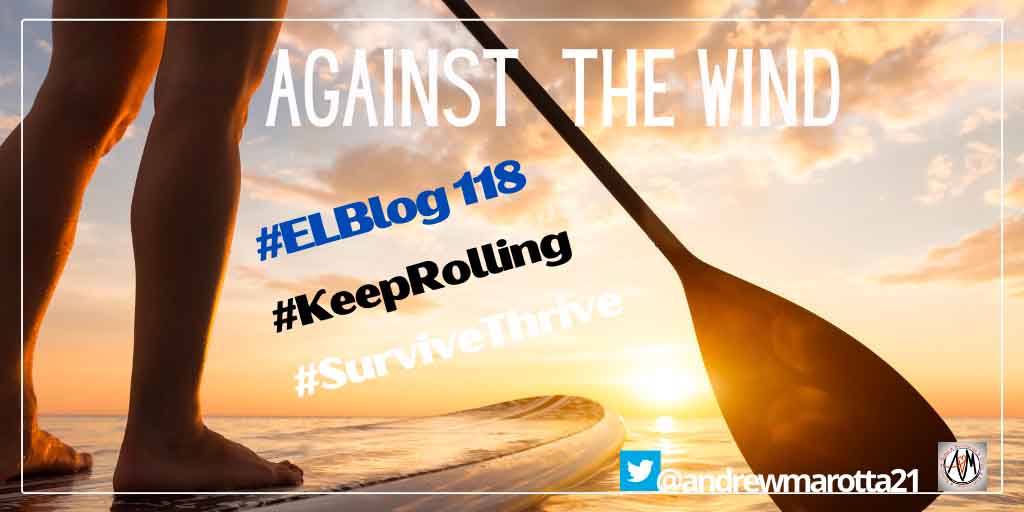 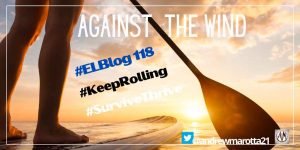 It feels like it doesn’t it? This whole time of Covid with the school closures and now the focus on re-opening? It feels like we are running in mud, or like the song Against the Wind.

This summer I took a camping trip up to the Finger Lakes region of New York State. West of Syracuse, New York. We camped on Seneca Lake, on the Western part and then in the Village Watkins Glen, the Southernmost tip of Seneca Lake. It was absolutely stunning and we had an amazing time.

Early one morning I took our paddleboard out, assuming that the lake would be calm, but it was the opposite! There were very rough waves, almost like the ocean at the Jersey Shore. I thought about not going in and just watching the water, but hey when you have a paddleboard, you paddle right? So I began my trip paddling against the wind, to do the difficult part of the journey first. The water was smashing up on the front of the board knocking the coffee I brought with me on the board and me! The water was quite rough, and I was paddling as hard as I could, and I just kept smashing against the waves. After about 20 minutes of getting knocked about, I took a deep breath and paused in between my paddles. I only paddled right before a wave, rolled into the dip of the wave and then forged through the crest. I began to get into an ebb and flow rhythm, and picked up some speed. It actually became quite enjoyable as I flowed up and down the waves and really began moving. 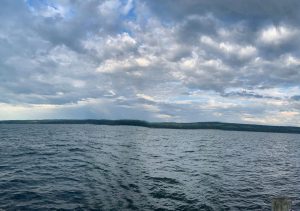 I began to think, how did a difficult situation turn into an enjoyable one? How did a situation where I wasn’t moving forward turn into a scenario where I was moving at a good clip? The answer lies in the pause, in a little bit of reflection. For someone with ADD and their foot always on the gas pedal, this doesn’t come easy to me. My wife has really helped me with this, as well as some of the veteran educators who have been around. I also think back to the Italian priests when I stayed in the Augustinian church S’ant Agostino in San Gimignano (Tuscany Region), Italy for the year. The old Italians used to put their hands up towards me like they were pushing down saying “piano piano” which meant: slow it down.

As we begin to approach the reopening of school for the upcoming year I’ll think about this moment. Sometimes instead of banging your head against the wall, it’s better to slow it down and take some reflection time. My friend Kevin Spainhour, Principal of West Stokes HS in NC used the term: Purposeful Procrastination.

How can we move forward for our schools, kids, and communities in this situation? What can we do to get over those waves while they keep trying to push us back? There’s a lot out there, and a lot of resources, and a lot of good people who are making it happen, so take some think-time and begin to push through those waves. Once you get moving you might enjoy it. Best of luck to you and your districts in your re-openings and the upcoming school year.

Quote: “If your actions inspire others to dream more, learn more, do more and become more, you are a leader.” – President John Quincy Adams 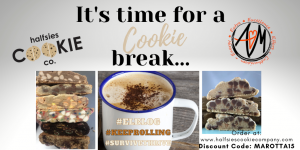