Learn More About My Book

#ELBlog #130: Distance Is Not Going To Stop Me From Freeing Slaves 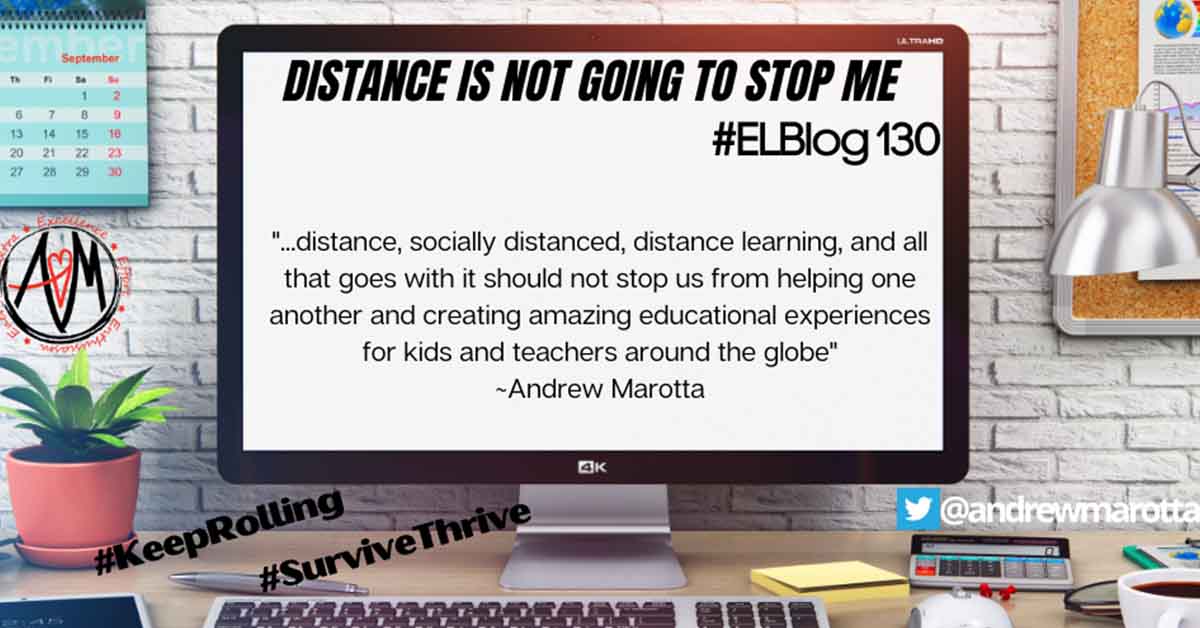 It was a rainy Saturday night near the end of the summer, 2020. I’d had Harriet Tubman on my mind since our visit to Auburn, New York and Lake Owasco this summer. We had a chance to visit some of the statues outside in Auburn and read some of the plaques about Harriet Tubman since she made Auburn her home so many years ago. We have not yet gotten to the museums and heritage sites but I have been thinking about her for the past several weeks, especially in light of what is happening in our country.

Harriet’s resolve, her strength, and her never give up attitude was something I was attracted to and more curious about. So on this rainy Saturday night when we saw the movie Harriet on HBO, my wife and I jumped on it. Initially, my children did not want to watch it but we made them understand that they needed to see this and hear her message. The movie was excellent: with great acting, and of course the amazing story of Harriet Tubman. I was blown away by her drive for freedom, not only for herself but with what she did for others. She was all about others, especially her family. She would not give up until she was able to get them all free.

There were many scenes that struck me in the movie, but one in particular replayed in my mind and moved me to write. There was a large group of activists meeting in William Seward’s house, which currently stands in downtown. Seward was a senator from New York and the home is located in Auburn, New York. 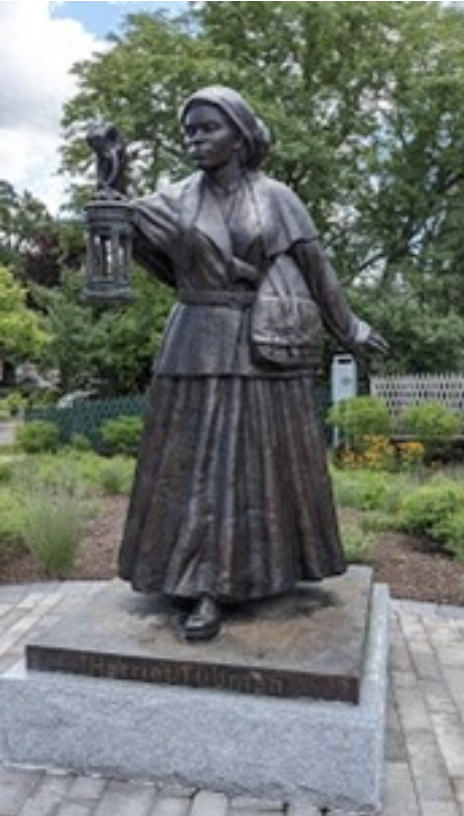 The scene had many whites and blacks around the room discussing what could be done for the slaves deep in the south because now that there was a fugitive act where slave masters could go get their slaves who had escaped and bring them back. So slaves were trying to go even further north into Canada.  Many yelled that it was too far and too risky. Harriet forcefully and boldly stated the line “distance is not going to stop me from freeing slaves”. It was powerful, meaningful, and showed her resolve to do whatever it took to help free others. She was so unselfish and demonstrative about that throughout the film and certainly throughout her life. I strongly encourage you to watch the movie and familiarize yourself more with her story. We are also looking forward to going back to Auburn, New York when hopefully the museums and such are open.

We all need a lot of strength and resolve as schools open this fall with all of the ups and downs we are facing. Watching that movie inspired me deep in my soul to do whatever it takes to create great experiences for kids, calm people’s fears and anxieties, and make sure all I serve are safe, especially my family. So, as Harriet said in the movie that distance was not going to stop her from freeing slaves…I say distance, socially distanced, distance learning, and all that goes with it should not stop us from helping one another and creating amazing educational experiences for kids and teachers around the globe. Keep rolling everybody! 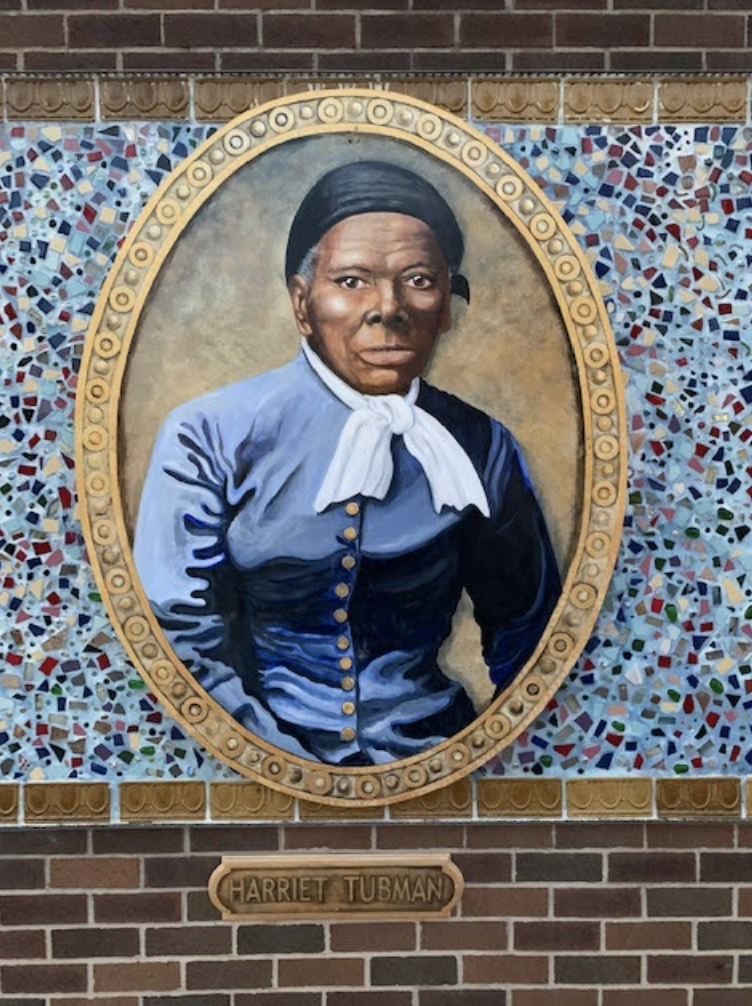 Quote: “Every great dream begins with a dreamer. Always remember, you have within you the strength, the patience, and the passion to reach for the stars to change the world.” – Harriet Tubman