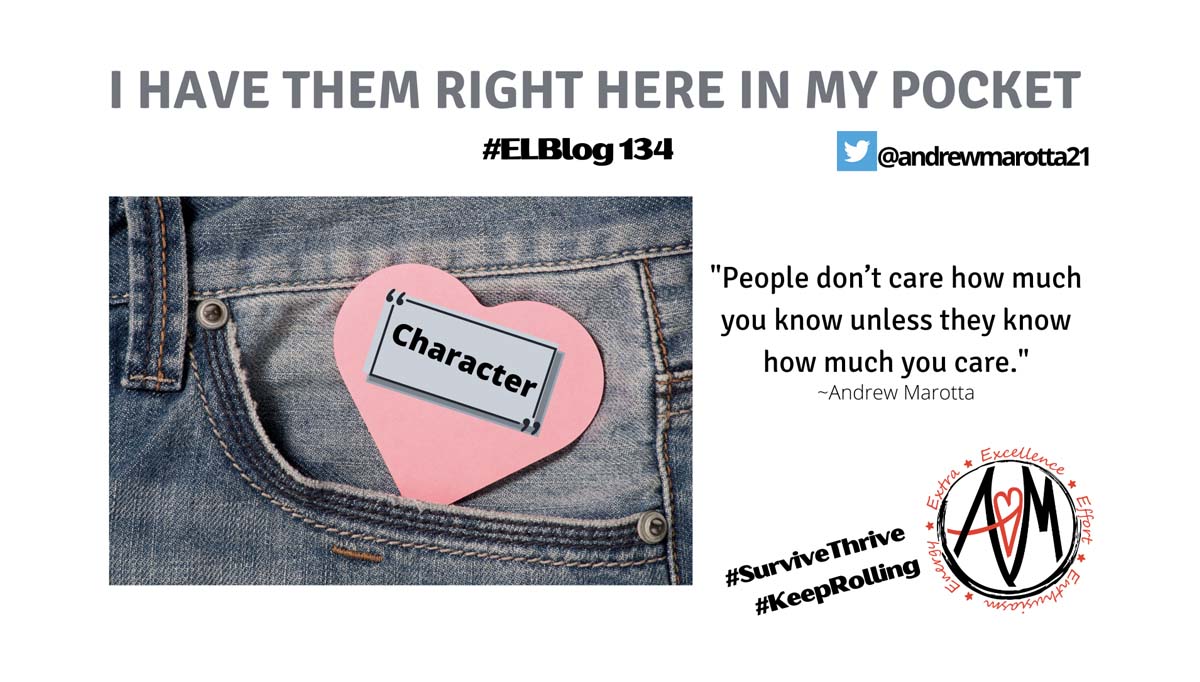 Hiring people for positions can be a hit or miss thing. You can never really tell who or what you’re getting until you see them in action. You can make phone calls, do background checks, check their social media, and get a good idea of who you have on your hands. But you really can’t tell until they’re in the mix with you, your school, and your school culture. Back when I refereed college basketball, they used to say you never know how they’re going to ref until the bright lights come on.

One story, in particular, is from when we hired David Marr in Port Jervis. David is now an Assistant Principal at the high school and getting his doctorate. He’s very bright and has one heck of a sense of humor. Many years ago when we first interviewed him for a high school guidance counselor position, he got hung up on a question about graduation requirements. When asked what they were, he stumbled and fumbled. The Principal at the time cut him off and said you don’t know it, so don’t make it up. David quickly responded that he would have them tomorrow. 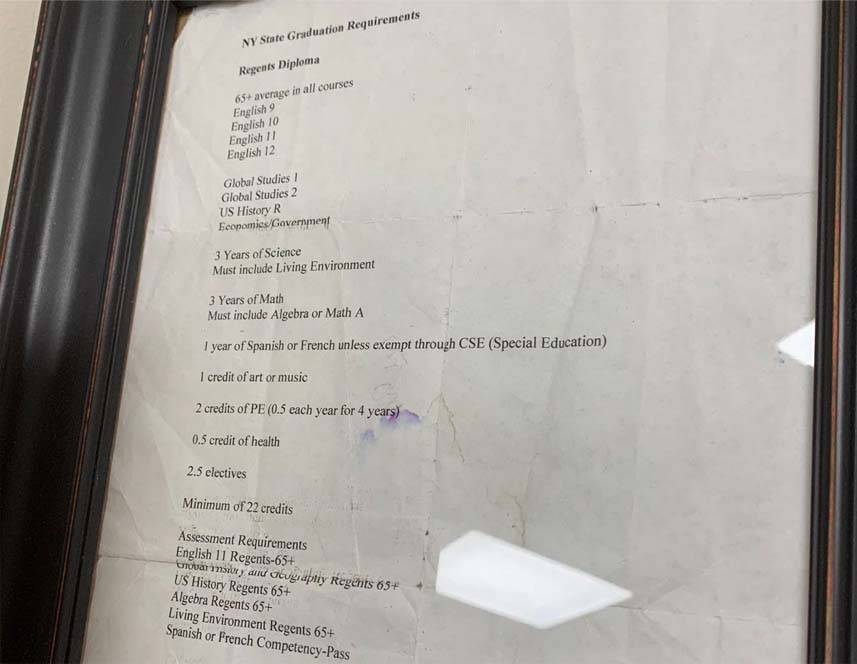 After a long afternoon of interviewing candidates, we came up empty. The next morning as myself and the principal at the time we’re discussing the position and candidates, he asked what about David? While he didn’t know the graduation requirements, we did like him. We recalled from the day prior that he had mentioned that he would know the requirements today, so let’s call him up and ask him. We did just that, we called him up and he said, “Sure hold on, I have them right here in my pocket.” We could hear the paper crumpling in his pocket and sure enough, he had them and rattled them off to us. We quickly hired him afterward and told him to make sure he knew the requirements moving forward.

I like this story because it reminds me to hire for character, not content. People don’t care how much you know unless they know how much you care. It’s ok to give people chances, especially when they are nervous or rattled.  My friend Dr. Rob Gilbert, sports psychologist from Montclair State University always says people can be taught anything, it’s the character and integrity of the person that you’ll have a hard time teaching.  Look for these types of characteristics, people who love kids (not creepy). People who have growth mindsets and can work through the challenges of a pandemic!  As my former college basketball coach John Thompson used to say, “We’re looking for OKG’s: our kind of guys!”

Well, David did not know the graduation requirements at that moment, but he quickly recovered.  Glad he had them in his pocket when we called!  He certainly is an OKG!  Thanks, David for allowing me to share this story.

Quote: “What you do has far greater impact than what you say.”
—Stephen Covey

GO OUT AND CHANGE THE WORLD FOR THE BETTER!