#ELBlog 143: Dad They Probably Don’t Sell A Lot Of Cars There.

Despite all that was happening, I enjoyed this past fall immensely. On Sundays, I took my kids to their soccer games around Orange County New York. My children play for the Eastern Pike Travel Soccer Club, and I had a great time being outside and watching them compete..

Each Sunday we’re in a new spot, playing against different teams, and enjoying it all. One of the things I am also immensely enjoying is the time spent with my children. The car rides, the treats after the games, and certainly the conversation in the car. A few months ago, as we were driving to a game, my son commented about a small local car dealership on the corner near the field. He turned to me and said that they probably don’t sell a lot of cars there. I looked at the dealership which looked pretty shady and asked him: why would you say that Matthew? He then said, well look at it. There’s trash on the ground, the signs are crooked, the windows of the dealership are dirty, the signs are faded, and the cars aren’t shining. He continued by stating, “Well I wouldn’t want to buy a car there.”   I said do you think those things are important? He said, “Absolutely, first impressions and appearance are very important.”

I thought this was quite observant by my 12-year-old son and I agree with him 100%. In the world of our schools, I think the same thing. I believe it’s extremely important to make sure the front of your building looks clean and neat, has fresh flowers, positive signage etc. What do people feel, see, and think when they arrive at your school? While some may think these things aren’t important and it’s all about the curriculum, the reading programs, and school data, I feel the little things like the impression of your buildings are also very important. 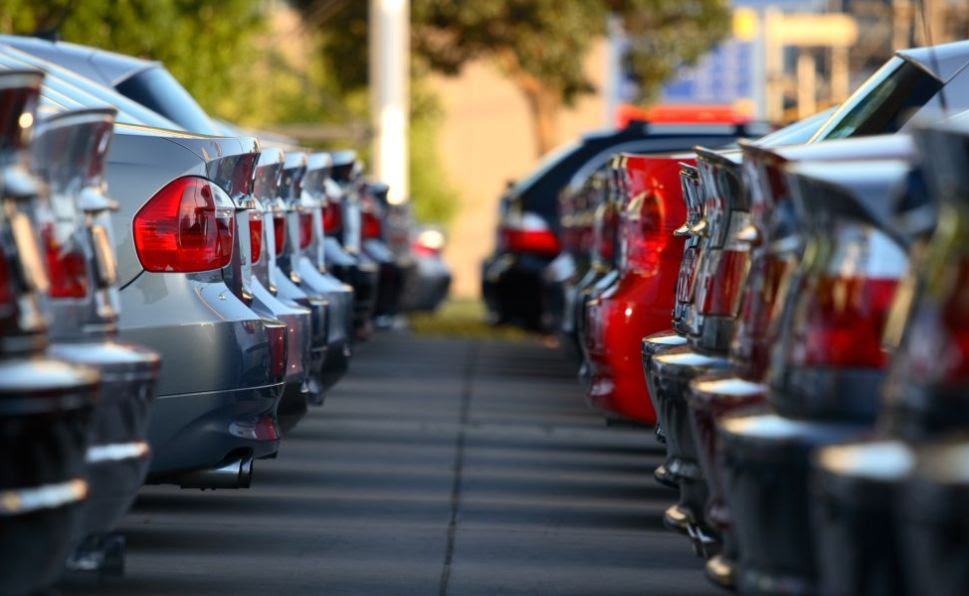 If kids feel good about walking into the building, because of how it looks, they will want to be in school more. The idea is that because they want to be there, and like the way things look and feel, that they will do better. Same with parents. What did they see and feel when they arrived? Do they think the same thing that Matthew thought while seeing the car dealership? That he wouldn’t wanna buy a car there. Do they say the same about learning and being part of the school community?

Think about this concept as we are in the middle of the winter months, and what some small inexpensive improvements that you can make in the front of your building are? A garden club or landscaping team is an idea. Asking local businesses to donate different spring flowers, mixture of perennials and annuals, is certainly a great idea too.

A tradition we started years ago at our school in Port Jervis, New York was instead of getting a bunch of flowers for graduation that got thrown out the next day, we started buying a nice mix of annuals and perennials and then finding an area on the campus to plant them. There are now several areas on campus that have full grown bushes and trees with amazing color that brighten up the campus and give it more of a College Campus feel than a brick high school building.

Good luck on your planning and remember these little things. They are important. If you are interested in learning more, feel free to reach out to me. #survivethrive

#LeadershipSparks: A Story About Focus

Quote: “If your actions create a legacy that inspires others to dream more, learn more, do more and become more, then, you are an excellent leader.”— Dolly Parton 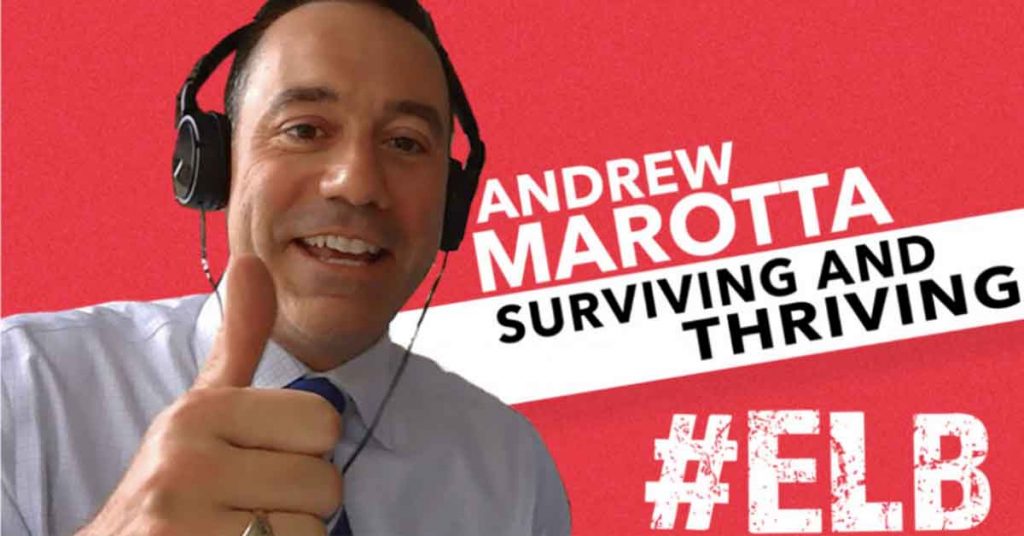