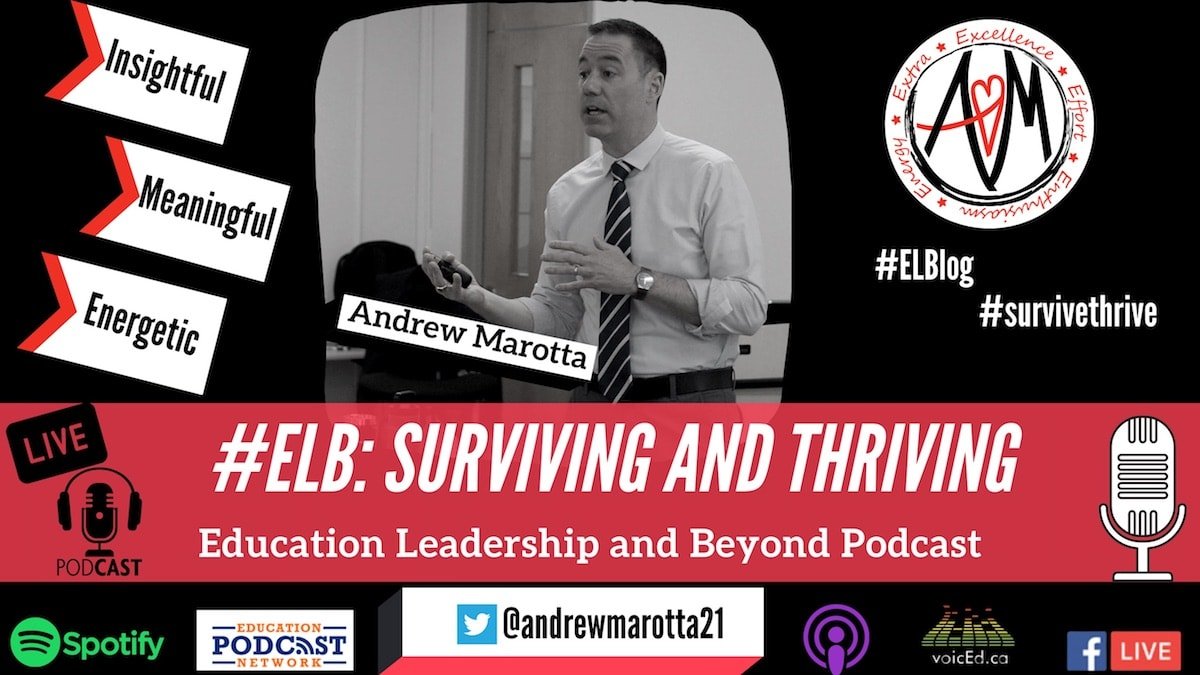 I am so happy for our student-athletes that they can begin “fall sports” here in March 2021. Usually, this is “March Madness” time around the country, yet here in NY, we are kicking off our fall sports season. What better way to start things off than with an amazing story of leadership, teamwork, and selflessness from one of our graduates from the class of 2020, Nick Cruz. I spoke with Nick about the blog and he was proud for me to share his story. I am proud of him for his actions. Thank you to both Nick and his family.

The year was 2019 and the Port Jervis (NY) football was having an amazing season. After a few challenging seasons, our coach stepped down and we hired a new coaching staff. There were many highs and memorable moments that season. However this one did not make the headlines or the stat sheet, yet it won my heart instantly, and I am grateful to this young man for his sacrifice.

Playoff time: Port had a big game on the road. The kids, coaches, and community were buzzing with excitement. We traveled over an hour and a half to arrive at the game site. The locker rooms were filled with activity, music, testosterone, and a star receiver panicking while looking for his cleats. He realized he had left them at home. With his family already in the stands, there was not much he could do. That’s when Nick came over to the star player, and said, “You can wear mine.” They just happened to be the same size. Nick was a senior rookie on the team and a proud member of the second string.

At this moment, Nick put the betterment of the team above the embarrassment of him being on the sideline in sneakers, and in a selfless act, helped out his team. Even writing this, I get goosebumps for what this young man did at that moment. As a great story would have it, the star receiver had an amazing game, catching two touchdowns and making several game-changing plays. All the while, Nick was cheering and rooting on his teammates.

What Nick did was just awesome. He put it all above his pride and preparedness to serve others. While every kid can’t be a star, let’s teach our kids this lesson, to give of ourselves to others. Dr. Gilbert shares on his hotline: “Don’t try to be the best on the team, be the best for the team.” Way to go Nick!

Wishing all safety, health, and successful seasons this spring! #SurviveThrive
#LeadershipSparks: The Balloon

Quote: “A leader is someone who holds her- or himself accountable for finding the potential in people and processes.”
— Brené Brown

LOOKING TO BOOK ANDREW FOR YOUR NEXT ADMINISTRATIVE RETREAT? Contact Me.