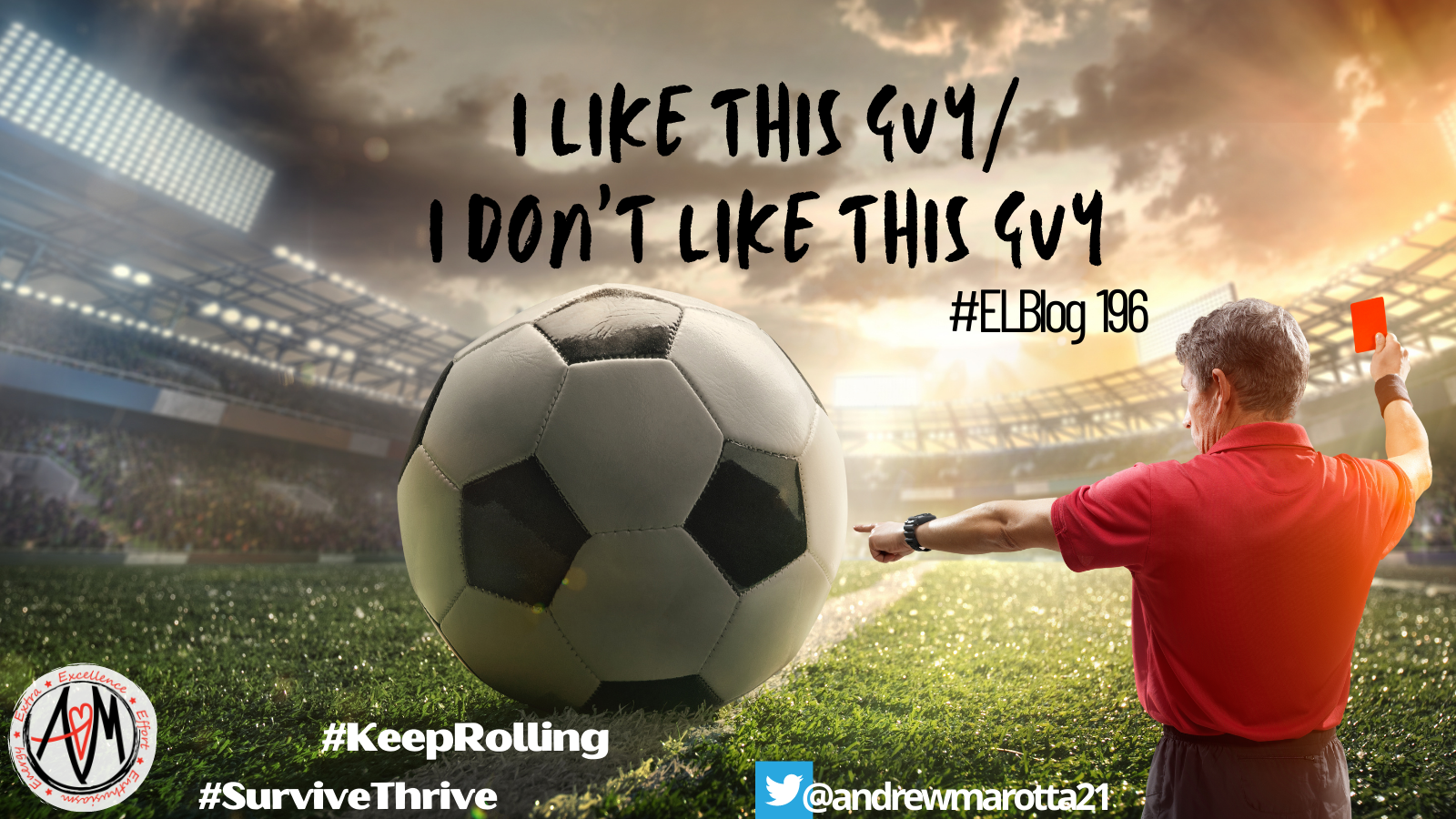 I was at my daughter’s soccer game at West Point Military Academy in New York. It was a beautiful fall day and I love spending time watching my kids play. This particular Sunday however, we had a referee that has worked our matches a couple of times. He’s an older gentleman probably in his late 70s, maybe even 80s. He looks like he could be Santa Claus in his soccer referee uniform. He has a warm demeanor and a friendly smile.

One of the things I liked about him is that he didn’t just blow his whistle, but he explained to the girls what they were doing wrong. They are 9,10, and 11 years old so when he blew the whistle, and he provided some commentary and explanation.

On one specific play, he blew the whistle as a player on one of the teams used her forearm to push the other girl. It was an obvious foul, but he explained emphatically that she shouldn’t be doing that. As he was finishing his statement, I said in a quiet voice “I really like this guy”. The fan behind me at the same exact moment said “I don’t like this guy.” I chuckled to myself at this split opinion in the exact same moment. 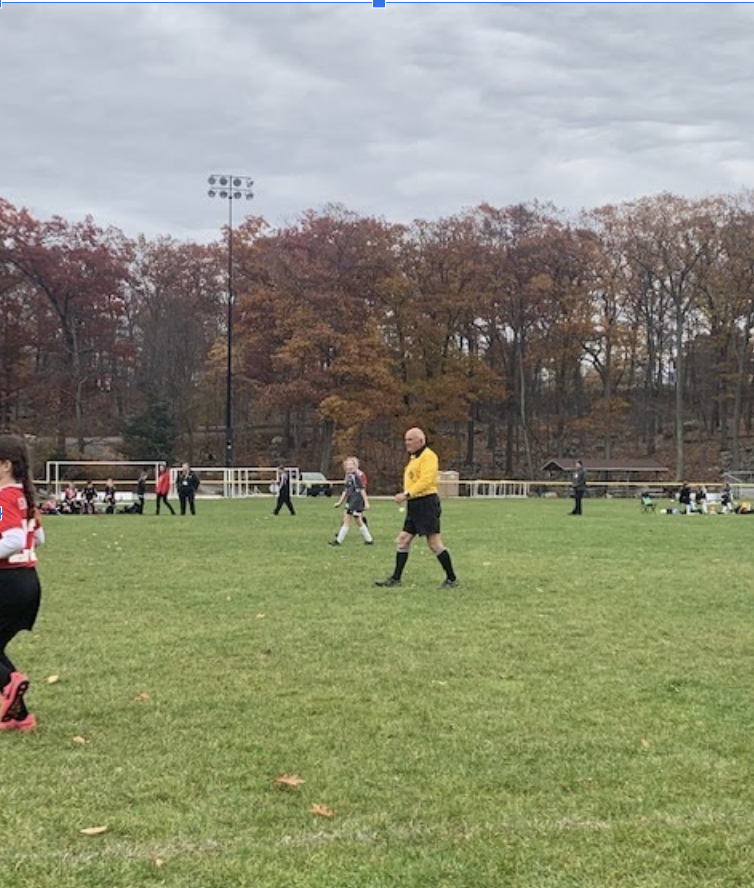 As a leader, we continually want to do the best job we can, but understand that no matter what people are not going to be happy with you. People are not going to like your decisions, nor your style. This referee was a perfect example. I thought he did an outstanding job throughout the whole game, but some people didn’t like him because he was a little too vocal or a little too much. He was polite, respectful and authoritative. But regardless of what he did, the gentleman behind me just did not like him

You can’t worry about pleasing everyone, simply focus on doing the best job you can.

If I can help you in any way don’t hesitate to reach out at @andrewmarotta21 on Twitter. Keep rolling friends!

Quote: “A man who wants to lead the orchestra must
turn his back on the crowd.”