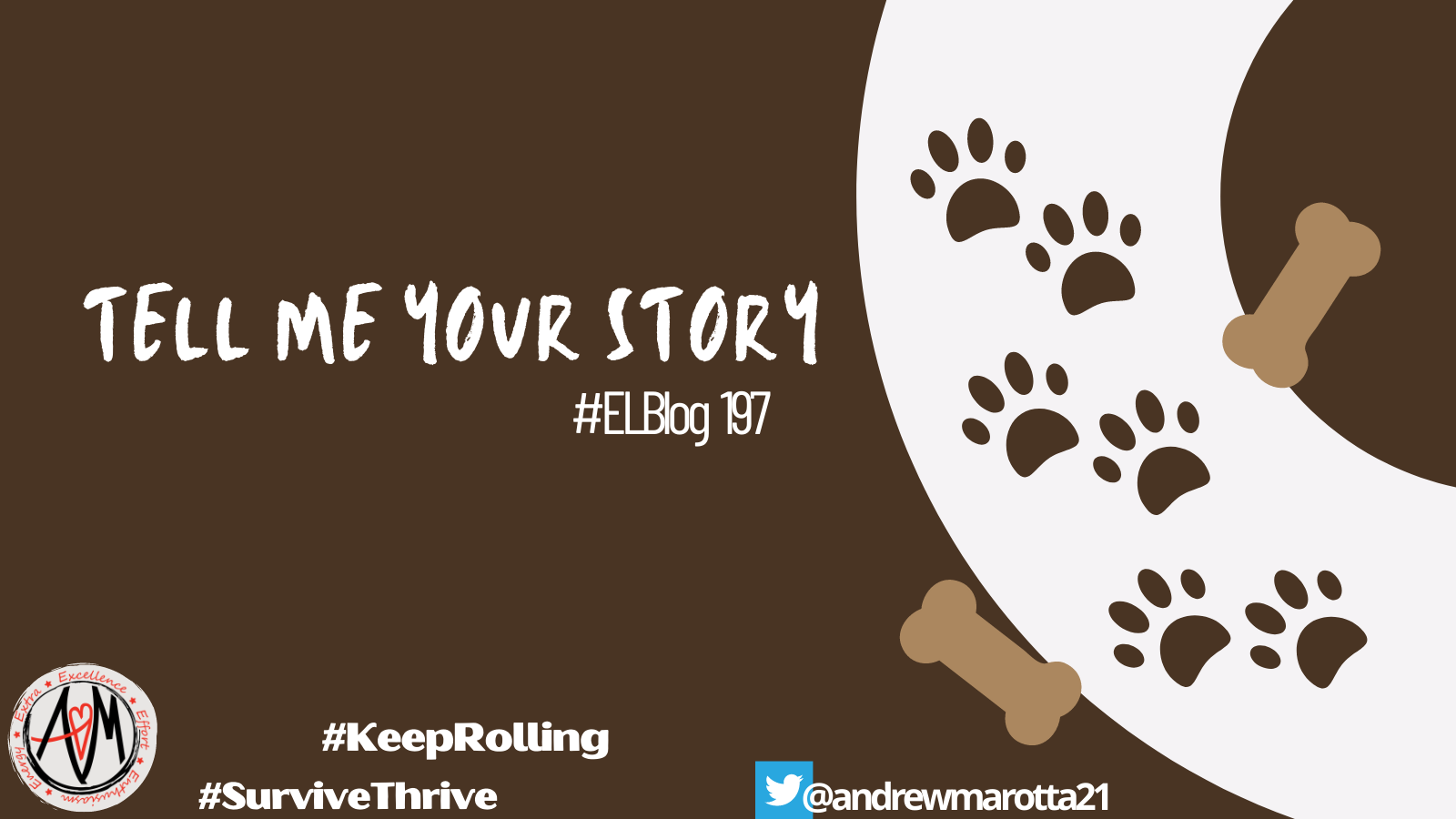 On a beautiful fall day, we decided to check out a dog park in Warwick, New York. It was a magnificently landscaped park with rolling hills and nice grass. Ruby arrived excited to enter the park, and 10 or so dogs greeted her as she began to frolic around the park sniffing, running, nipping, and all the fun that dogs have at dog parks. 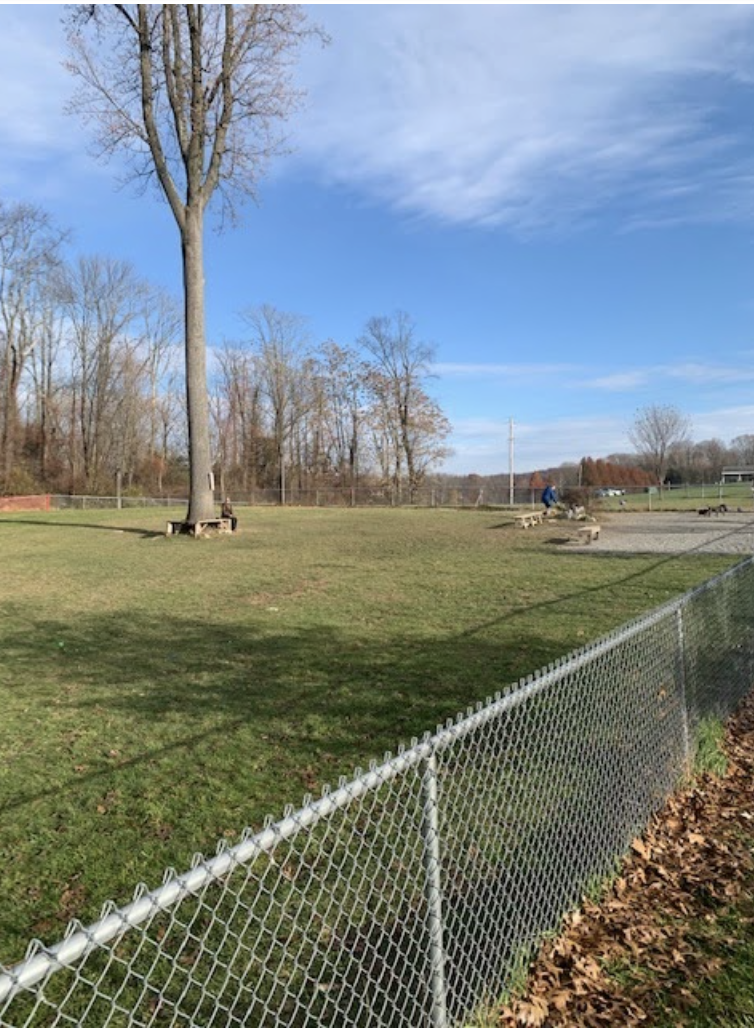 A nice lady was sitting at the center bench in the middle of the park. Ruby ran right up to her, jumped up on the bench, and sat with her. She began to say “Oh hi Ruby. Tell me your story.” She petted Ruby, rubbed her belly, and checked her out. She talked about Ruby’s markings, asked her questions, and looked for scars and different markings. She was so interested in Ruby. It was as if she was having a conversation with Ruby, and Ruby was talking back to her. She even commented on Ruby‘s personality as well as some of the other behaviors she witnessed.

I was so impressed with the warm greeting from a stranger to a stranger dog. Why don’t we see more of this during human interactions? Tell me your story was such a great line, and while she was listening for a response, she was really checking Ruby out. What was Ruby’s story? What was her body language, what was her demeanor, what was Ruby’s story? The woman gave attention, warmth, and love. 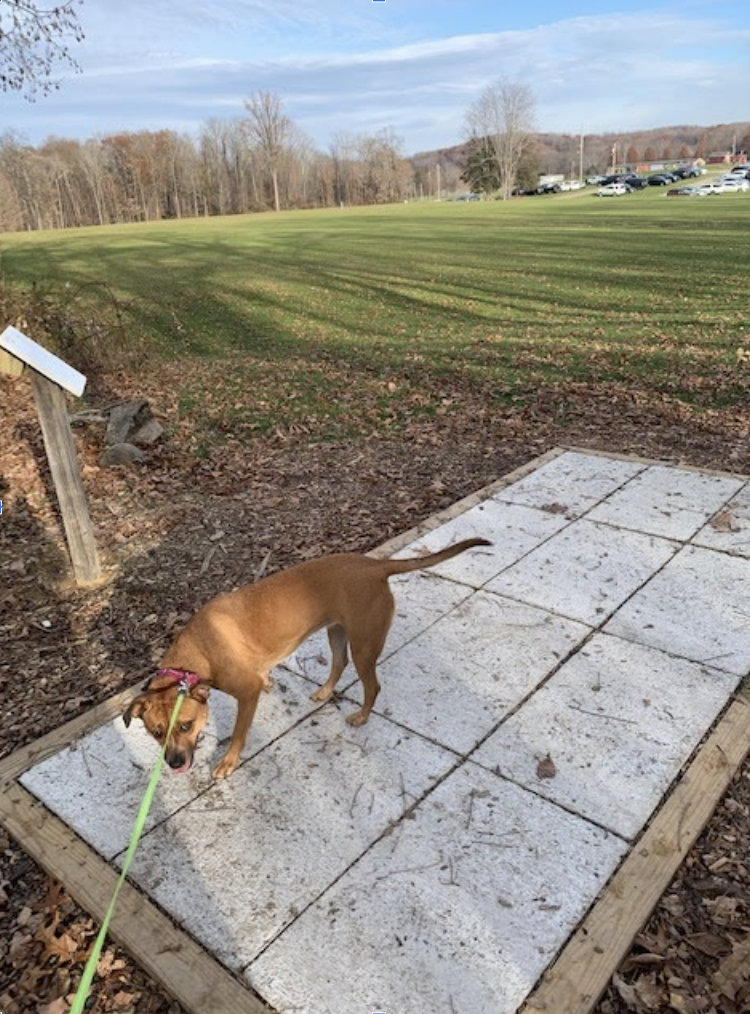 It was a beautiful conversation between a dog and a human. One with extreme listening, and Ruby certainly telling her story with all of her charm, smiles, and cuddling.  Tell me your story! Keep rolling friends.  #survivethrive

Quote: “If the highest aim of a captain were to preserve his ship,
he would keep it in port forever.”