#ELBlog #198: The Power Of Experiences 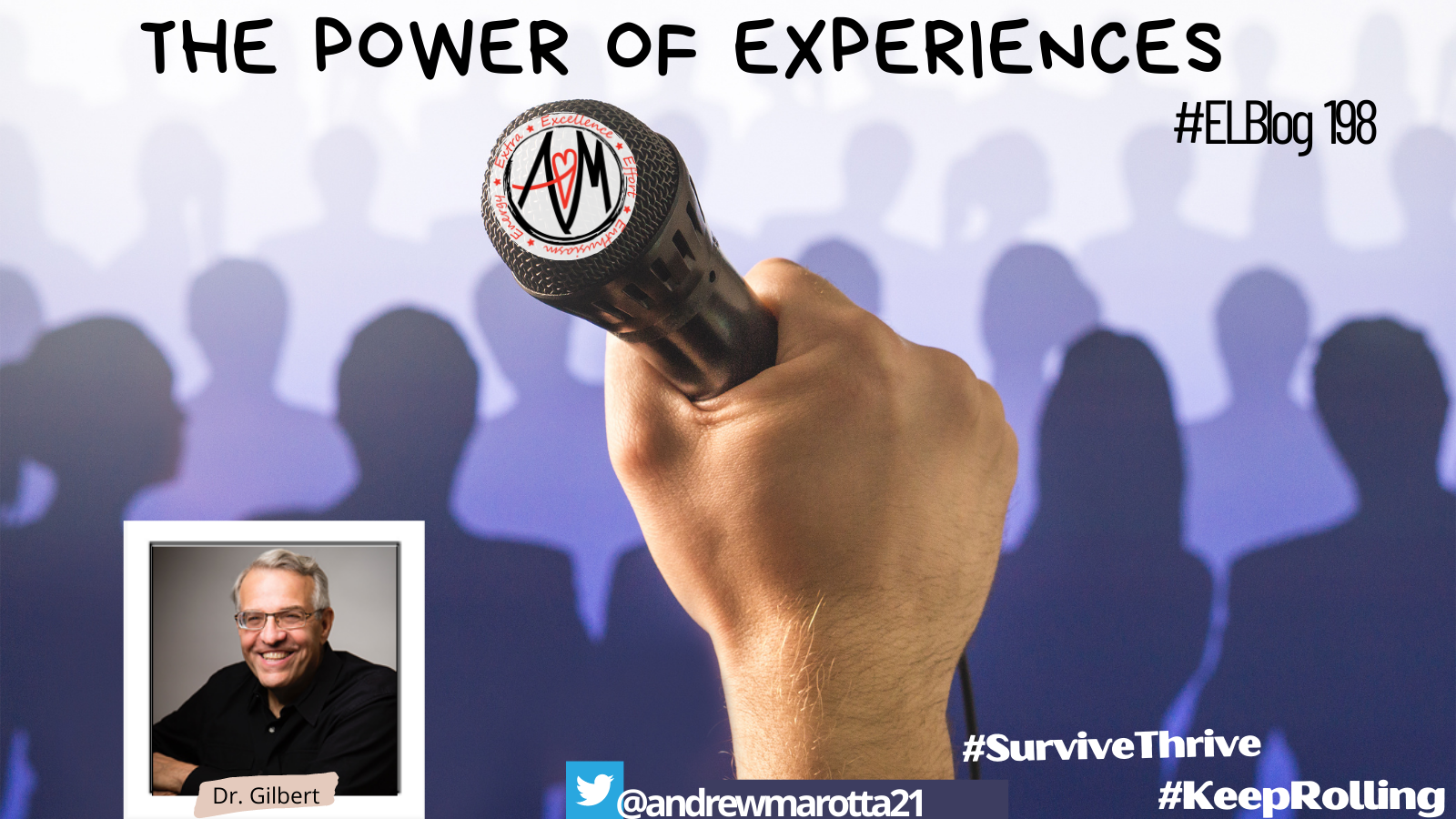 #ELBlog #198:
The Power Of Experiences

Dr. Rob Gilbert is a sports psychologist from Montclair State University in New Jersey. He is also the creator of the Success Hotline (973-743-4690). If you’ve been reading these blogs or know my work, you know Dr. Rob Gilbert has had an amazing influence on my life. With the power of a single experience, he changed my life. He’s the one that opened the door to me first writing a book, which has then led to so many other amazing opportunities.

Well, he’s done it again. In the fall of 2021, Dr. Rob held a memory seminar for seven or eight consecutive weeks. Each saturday night for 90 minutes, Dr. Rob led a group of people, teaching them strategies to memorize the United States presidents in order. Instead of just naming the names, he told his story and trained the participants to create a story associated with the last names of the presidents. When he told the story, he told in such an imaginative way that he named the presidents in order. It was amazing and a lot of fun.

My youngest daughter Tessa participated on one particular evening. She was her normal exuberant, assertive, and sharp-witted self and wowed the group of adults at the seminar, including Dr. Rob. He was very impressed with her and told me so multiple times.

Dr. Rob followed up and invited Tessa to speak during his class to discuss her experience and how she memorized the presidents. For college students to hear about the power of memorization from a 10-year-old and see you in action was very impactful. Additionally, Dr. Rob said Tessa should be paid for her efforts and did indeed send her a check and paid her for coming. He told her he wanted her to become a professional speaker, and that since she’s been paid for a speaking gig, she’s officially one now. Tessa, a professional speaker at the age of 10! She was over the moon. He sent a handwritten personalized note offering congratulations as well as the stipend. 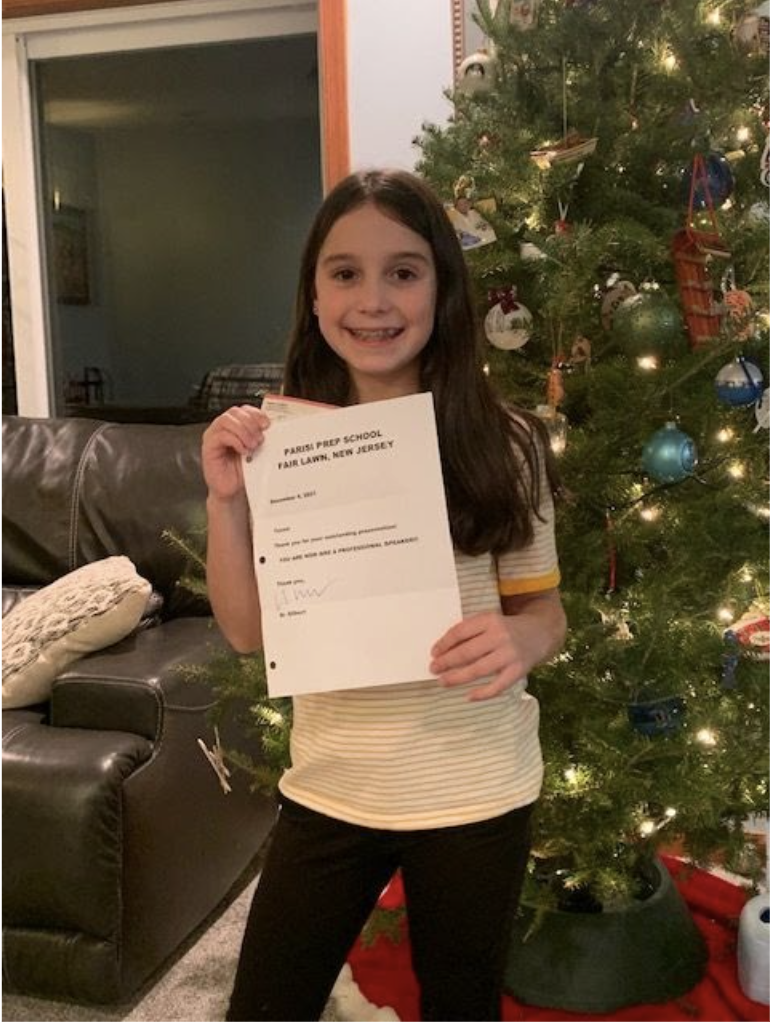 He did not have to do any of this. Hosting the seminars, being so kind to my daughter, inviting her back to speak, but he saw a spark. He saw an opportunity to share her enthusiasm and personality with others. Dr. Rob sees greatness in others and prompts it by persistently and consistently inviting them to amazing opportunities.

I believe in our roles as leaders, educators, parents, and more, we have this opportunity as well. The ability to see goodness in others and invite them to grow within those opportunities. The power of a single experience can be life-changing and not only did Dr. Rob do it for me, maybe he did it for Tessa too. Maybe she will become a motivational speaker or some sort of public figure due to this experience.

I’m grateful to Dr. Rob for all he’s done with the Success Hotline as well as the hundreds if not thousands of lives he has impacted over his 40 years as a professor at Montclair State University. He is a true gem. Thanks Dr. Rob! I highly recommend you call the Success Hotline each and every day to take notes and learn. Who thought three minutes a day could change your life?

Quote:Leadership and learning are indispensable to each other.”