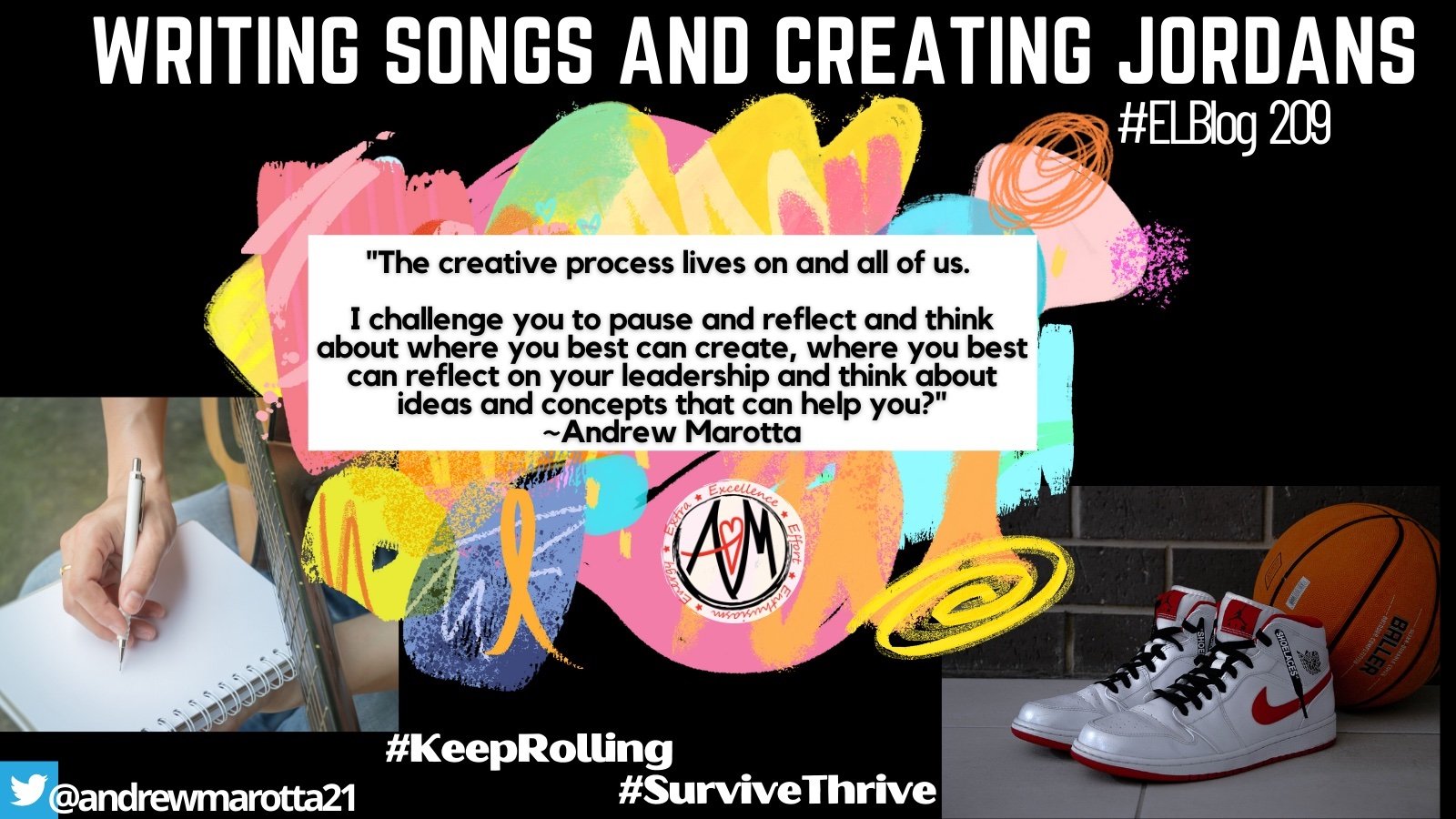 I love seeing people in their creative outlet. Whether it’s at a concert, a cooking show, a comedian, or a teacher working in their classroom. I love seeing people in their creative spirit and in their element. I recently had two experiences where I watched two masters of their craft begin and thrive working in their creative processes. One was the story of Elton John in the movie Rocketman, the other was in the documentary of Tinker Hatfield and the design of the Air Jordan sneaker. Both inspired me, made me curious, and got me thinking about my own process in terms of my role as both a principal and author.

Let’s start with Sir Elton. I thought the Rocketman movie was incredible. Elton had a gift of putting music to the words that someone gave him. As I wrote in an earlier blog called moments, those moments were magical for Elton, when he would receive lyrics. He was able to put beautiful melodies to the words, but he needed the words. He also needed a story, a feeling, or a push from something in his life to get his creative juices flowing. The movie was very telling as it went through different parts of his life, and shared what the songs meant to him in those moments. The piano was his outlet and the avenue in his creative process. I highly recommend the movie. 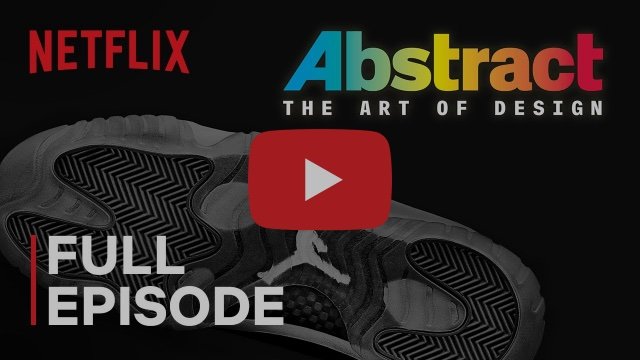 Tinker worked for Nike and was a former pole vaulter who became injured while at the University of Oregon. After two years of the Air Jordans being on the market, Tinker was tasked with becoming the designer of the new styles of Air Jordans. Tinker did this job for many years all while having to satisfy both Nike and Michael Jordan. These were two very difficult tasks. The documentary touched on the struggles he had, the pressure he felt, and the missed opportunities with family because of the job.

Throughout the documentary Tinker talks about having different experiences, traveling to different places, and meeting different people that would all inspire new and different ideas.  He even shared that surfing was one of his creative outlets.

I found both of the stories to be so different yet similar in the pursuit of ideas and content. As leaders, how do we continually reinvent ourselves and come up with new ideas, new thoughts and new passions? I am a creature of habit myself, but I do feel it is extremely important to continually reinvent and re-invest in myself. I love the creative process, and I love sharing my work with others whether it is a new presentation, a new book idea or a new guest on the podcast. The creative process lives on in all of us. I challenge you to pause, reflect, and think about where you can create your best ideas. Where can you best reflect on your leadership and think about ideas and concepts that can help you?  Share with me. What are your creative outlets and some strategies or techniques that you use to produce new and inspiring ideas? I’d love to hear from you.

If I can help you in any way, don’t hesitate to reach out at @andrewmarotta21 on Twitter. #KeepRolling