#ELBlog #221: A Beautiful Display Of The Communication Of Emotion 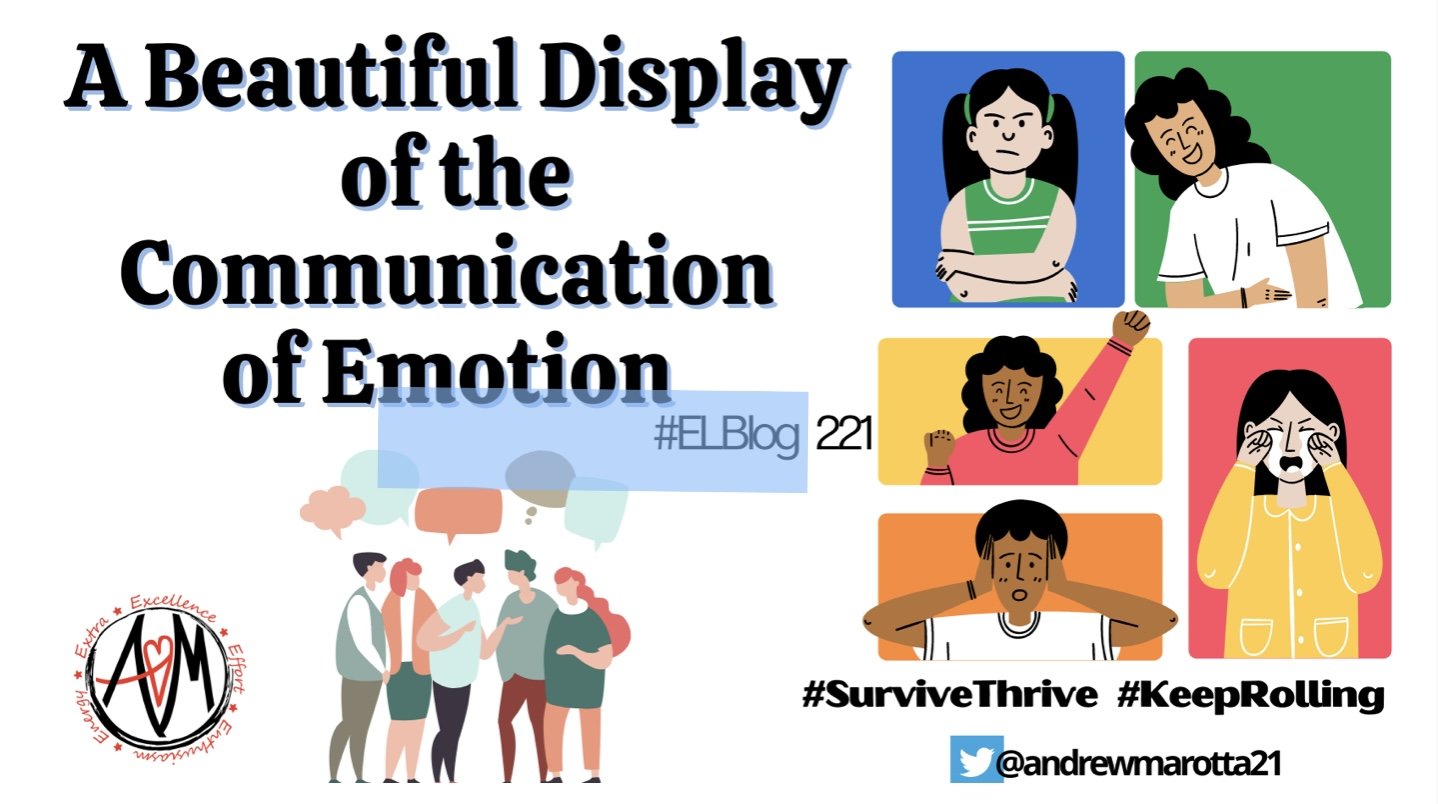 I had a very unique experience at work the other day as a middle school Principal. Two days later as I write this, I’m still in awe over the entire experience.

I make many phone calls to students’ homes each day. Some good, some bad, some short, some long. You’d never know it, but I make a ton of phone calls. A young lady had a conflict that I had called her mother about. The student was very shy in my office and would not speak much to me at all.

When I called, there was a pause and a voice said “we will be with you in a moment”. It sounded like a real person. I asked if this was a recording or if they were a real person? They responded with, “no, I’m a real person. I’m getting the person who you called.” I was confused, and not quite sure what was happening.

The next person on the line said “good afternoon can I help you?” and I named the person that I was looking for. They said “this is she.” It was a man’s voice, very friendly but definitely not who I was expecting. I looked confused at the student in my office, and she mouthed the words, “she’s deaf.” The mom was deaf. Oooooooooh, that explains it. 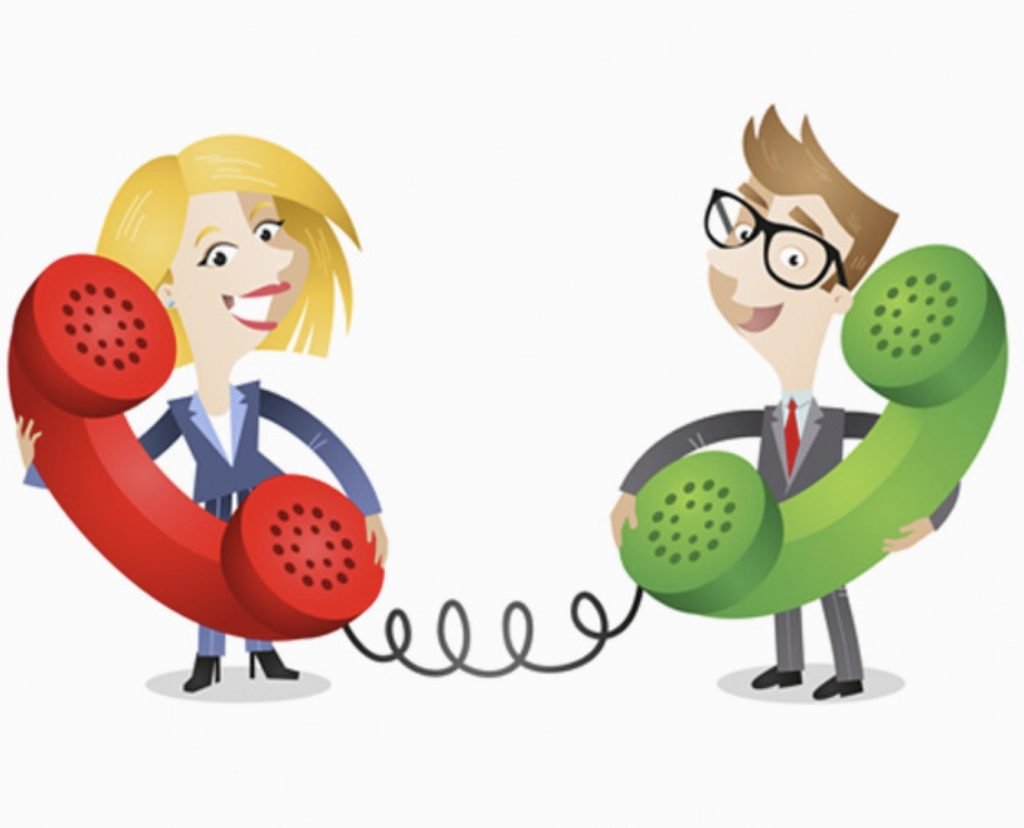 Instead of just answering with exactly what the mom was signing or typing, the gentleman on the phone communicated the emotion of the mother. Through his voice, he shared concern, being upset, and general care all through his voice. I was blown away. I couldn’t help but compliment the man throughout the conversation, all while trying to maintain my focus on talking with the mom and the young lady in my office.

Normally, we can just communicate emotion authentically and organically through our actions, words and visual prompts. Actors do it all the time, yet I’ve never had a translator do it over the phone. Most times you hear a translator either in a speech or in an interview, but I never had something like this where it was just audio. I felt the concern from the mother through the power and talent of the voice of the translator.

How do we as leaders communicate emotion to those around us? In our emails and voicemails, can people feel our emotion? Our tone? The point we are trying to hit home? There are so many ways to effectively communicate and I certainly learned about another tool on this day through this experience.

Never underestimate the power of a single experience and opportunities that we can learn ourselves. Kudos to the translator and the work they are providing for the deaf. #TwoClaps